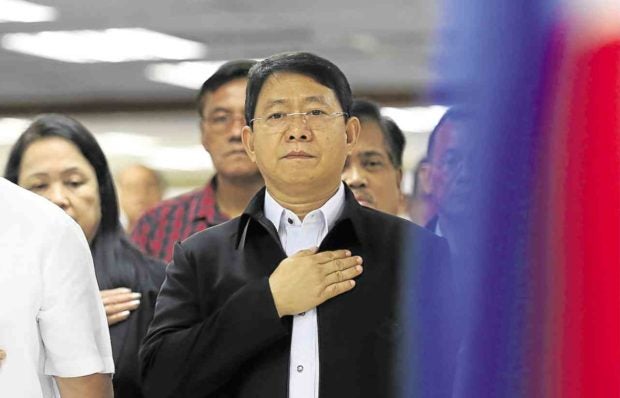 Año was referring to the reported plan to overthrow Duterte that was allegedly spearheaded by the Communist Party of the Philippines (CPP).

“Itong CPP-NPA they would choose and make alliances with other forces including political forces to oust the President,” he noted.

Asked why the supposed oust Duterte plot has only been floated now, Año said the government took its time to validate the veracity of the intelligence report.

Earlier, Duterte said he had a copy of a “conversation provided by a foreign country sympathetic” to the Philippines between political opponents, the communists, and the Magdalo group conspiring to topple his administration.

The allegation was vehemently denied by the National Democratic Front of the Philippines (NDFP), the political arm of the CPP; the opposition Liberal Party (LP); and the Magdalo group of Senator Antonio Trillanes IV.  /kga