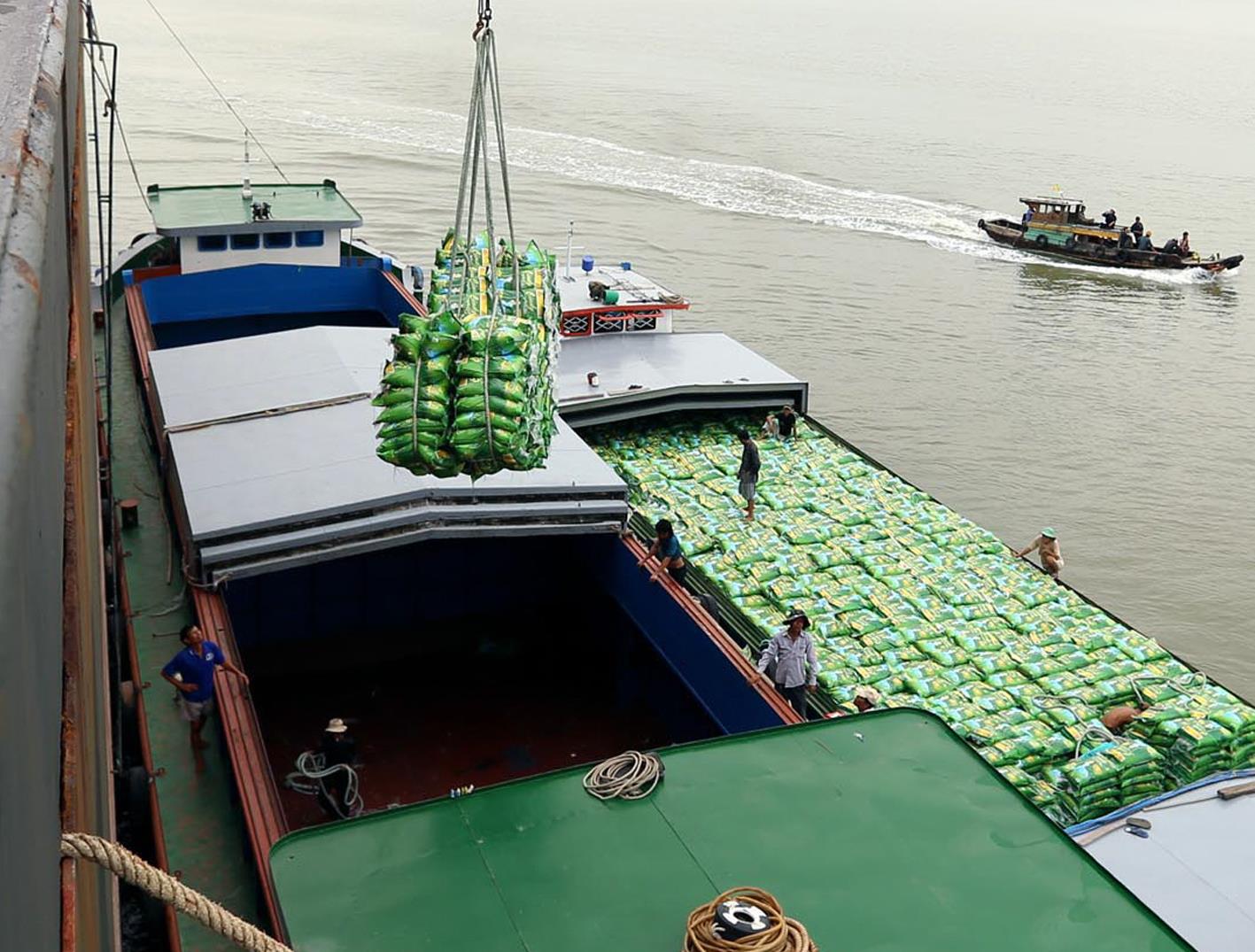 Because of climate change, Kien Giang province is struggling to maintain its place as Vietnam’s biggest rice producer – a distinction it has held for nearly two decades.

The province is well positioned to produce rice. Located on the coast, in an area in Cuu Long (Mekong Delta) with some of the country’s richest soil, Kien Giang is home to more than 357,000 ha of rice paddies. It produces an average of over four million tonnes of rice each year.

But ever-rising seas have deposited saltwater deeper into the province, contaminating the three key production areas of Long Xuyen Quadrangle, West Hau River and U Minh Thuong and killing off hundreds thousands of hectares of rice over the last few years.

“Climate change is affecting the growth of local agriculture,” said deputy director of the province’s agriculture and rural development department Do Minh Nhut.

He cited drought and the intrusion of saltwater as factors that had damaged more than 56,500 ha of fields in 2016 alone, reducing that year’s yield by more than 481,200 tonnes compared to the previous year.

Agriculture in Kien Giang is not only about rice. As a seaside province, it has developed its aquaculture by focusing on farming shrimp, fish, crabs, and clams.

According to the municipal Department of Agriculture and Rural Development, aquaculture areas have grown steadily since 2015, producing more than 217,000 tonnes of seafood last year.

“However, annual productivity has not yet reached its potential, especially in shrimp farming. One important factor is certainly the negative impact of climate change.”

With its economy threatened by climate change, Kien Giang is pushing ahead with new irrigation facilities to manage the rapid invasion of saltwater.

The province is investing VND950 billion (US$42.2 million) to finance new sluice gates along the An Bien-An Minh coastal dyke that will prevent saltwater intrusion and retain as much fresh water as possible. The funds will also go towards a massive network of irrigation channels in the Long Xuyen Quadrangle and West Hau River agricultural areas.

Although the province had already invested much of its own money, Kien Giang People’s Committee chairman Pham Vu Hong said it would need more financial support from the central Government to protect its agricultural sector from climate change.