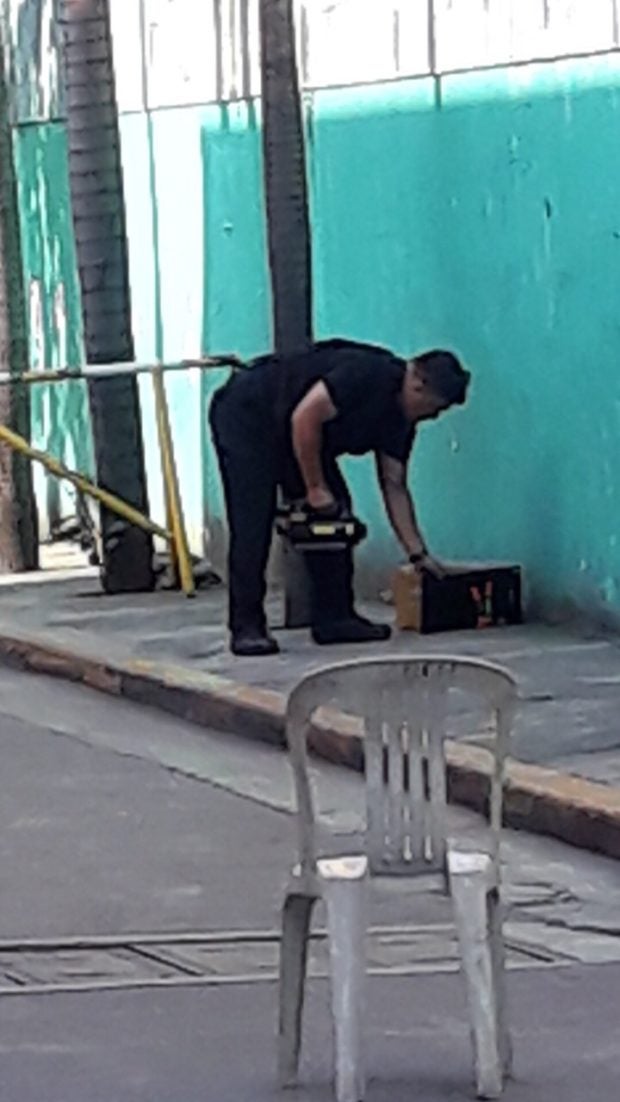 A suspicious box was discovered abandoned in Tondo, Manila Tuesday morning, causing alarm among residents a few days after police received a series of bomb threats in the city.

Reports from the Manila Police District (MPD) stated that the box was found at around 7 a.m. along Limay corner Hermosa Streets in Barangay 201.

Authorities said passersby reported finding a mysterious box on the street, which prompted the MPD anti-bomb squad to respond to the area.

Responding policemen, however, found clothes inside the box. No dangerous material was found inside, according to the report.

On Monday, another bomb threat hit the National Teachers College along Quiapo, Manila. Members of the MPD declared the campus negative of any explosives. /jpv