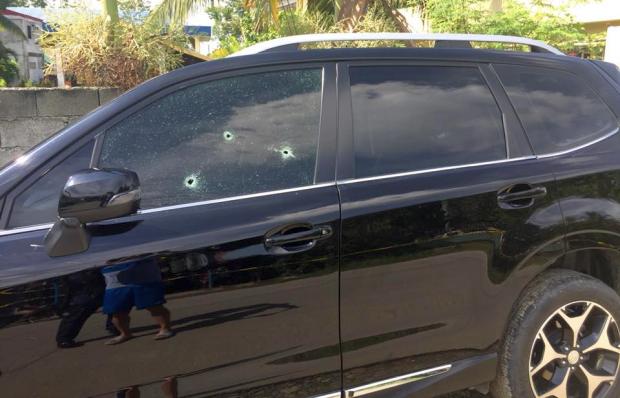 Chief Insp. Milgrace Driz, spokesperson of the Southern Mindanao Police Regional Office, called on witnesses to come out and report to authorities any information on the attack on lawyer Connie del Rio-Villamor, who used to work as community relations head for the Compostela Valley-based Apex Mining Corp.

She was no longer connected with Apex at the time of her death.

“We’re looking at personal grudge or work-related [issue] as some of the possible motives into the attack, or other motives that may arise depending on the evidence gathered,” Driz said.

She was pronounced dead on arrival at the Davao Regional Medical Center due to multiple gunshot wounds in the body.

Driz said investigators were still digging deeper into the case.

She did not say what cases the lawyer had handled.

At least five lawyers and judges have been killed by unidentified gunmen around the country since 2016.

Because of the consecutive attacks, lawyers in Surigao del Norte province said they would not touch drug-related cases as protest to the accusations against their fellow lawyers.

On Feb. 15, 2017, lawyer Mia Manuelita Mascariñas-Green was brutally murdered by four gunmen in Bohol province. The murder was linked to a property dispute in Panglao.

On Aug. 5, 2017, Butuan City Judge Godofredo Abul Jr. was shot by two gunmen aboard a motorcycle outside his home in Butuan.

On Feb. 19, suspected drug lord Kerwin Espinosa’s lawyer, John Ungab, was shot and killed by motorcycle-riding suspects in Cebu province. Ungab, also vice mayor of Ronda town in southern Cebu, was shot twice in the head as he drove his vehicle just a few meters from the Cebu City Palace of Justice.

On Aug. 24, lawyer Rafael Atotubo was shot and killed by still unidentified gunmen in front of his house in Bacolod City. —With a report from Inquirer Research /atm 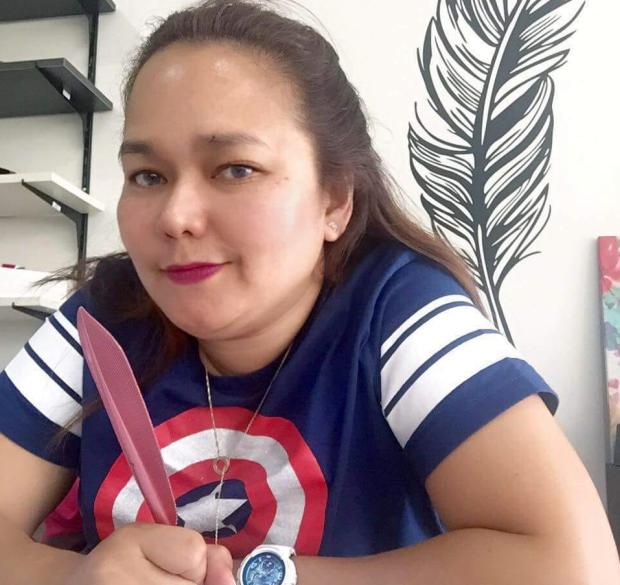