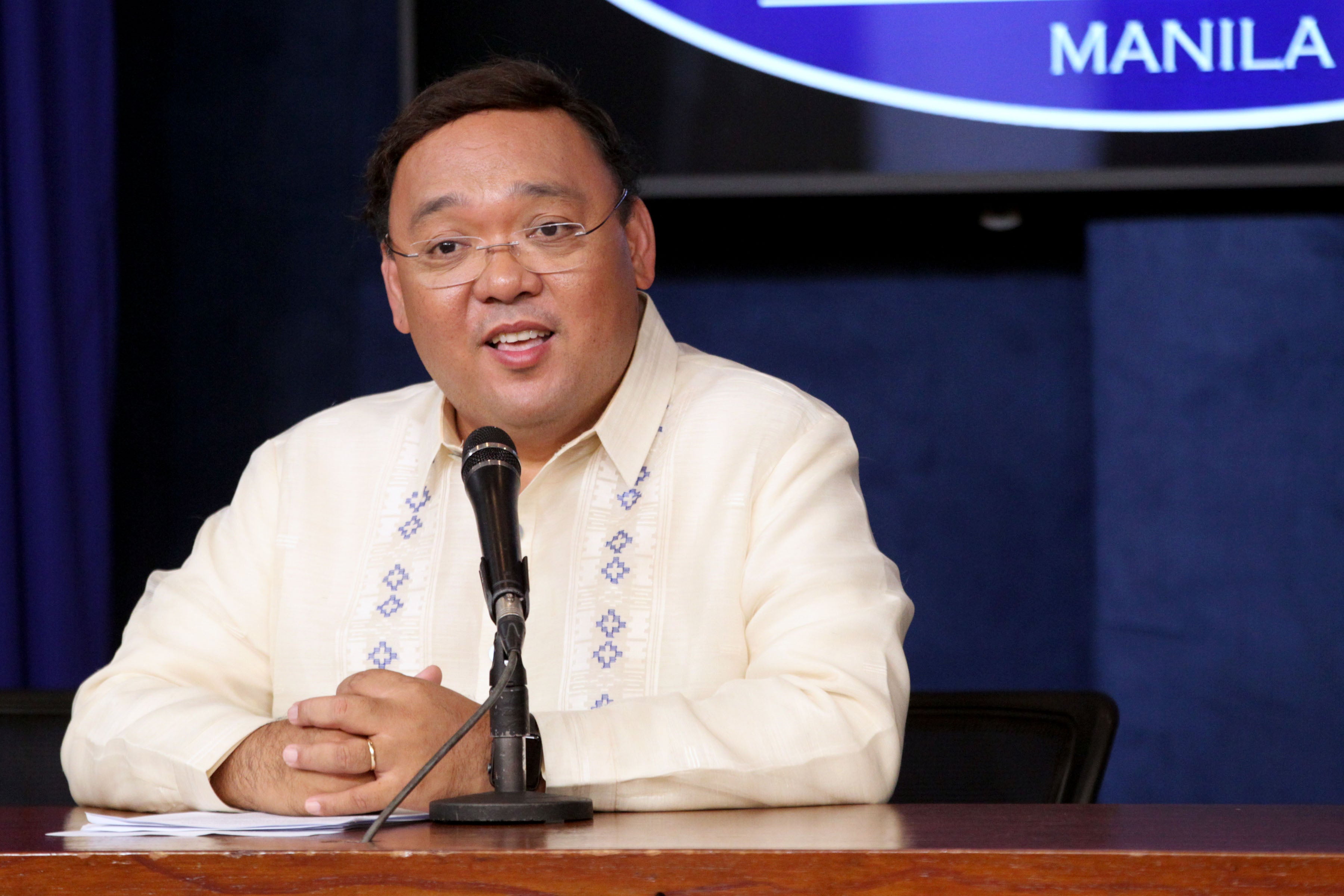 Presidential Spokesperson Harry Roque on Monday said he wasn’t surprised about the results of the recent pre-election survey where he landed outside the list of probable winners in the upcoming 2019 midterm elections.

“It doesn’t come as a surprise. In this country, the children of the senators, those who have been in politics, stand a very good chance of getting reelected. Nothing has changed,” Roque told reporters in a Palace briefing.

Roque has been included in the ruling Partido Demokratiko Pilipino-Lakas ng Bayan (PDP-Laban) initial roster of personalities who may make up the party’s senatorial slate in the upcoming elections.

Roque, who was earlier endorsed by President Rodrigo Duterte to run for a Senate seat, settled for 29th to 36th spots in the 66-man list of Pulse Asia’s survey which was released on Saturday.

“That doesn’t surprise me. I’m just an ordinary human being. I don’t belong to any political family, I’m not rich. I’m not surprised, like everyone else,” he lamented.

“Democracy in the Philippines can be very expensive, it depends on who your parents are,” Roque noted.

However, the Palace official stressed that there’s still hope as he draws inspiration from Duterte who was elected to Malacanang even if he was in the bottom of pre-election surveys.

“There’s hope. President Duterte is elected based on the fact that he was in the bottom of the survey at the time of filing of certificate of candidacy… so may pag-asa pa naman doon sa mga nasa hulihan,” Roque said.

Though he admitted that he still have to make up his mind, the former human rights lawyer insisted that these surveys are based on popularity and not on the candidates’ qualifications.

“No one should be daunted because no one is talking about qualifications here, we’re talking of family names, and how long they have been in the highest echelon of this country… ‘Yan po ay sukatan ng kasikatan, hindi po sukatan ng kwalipikasyon,” he said.