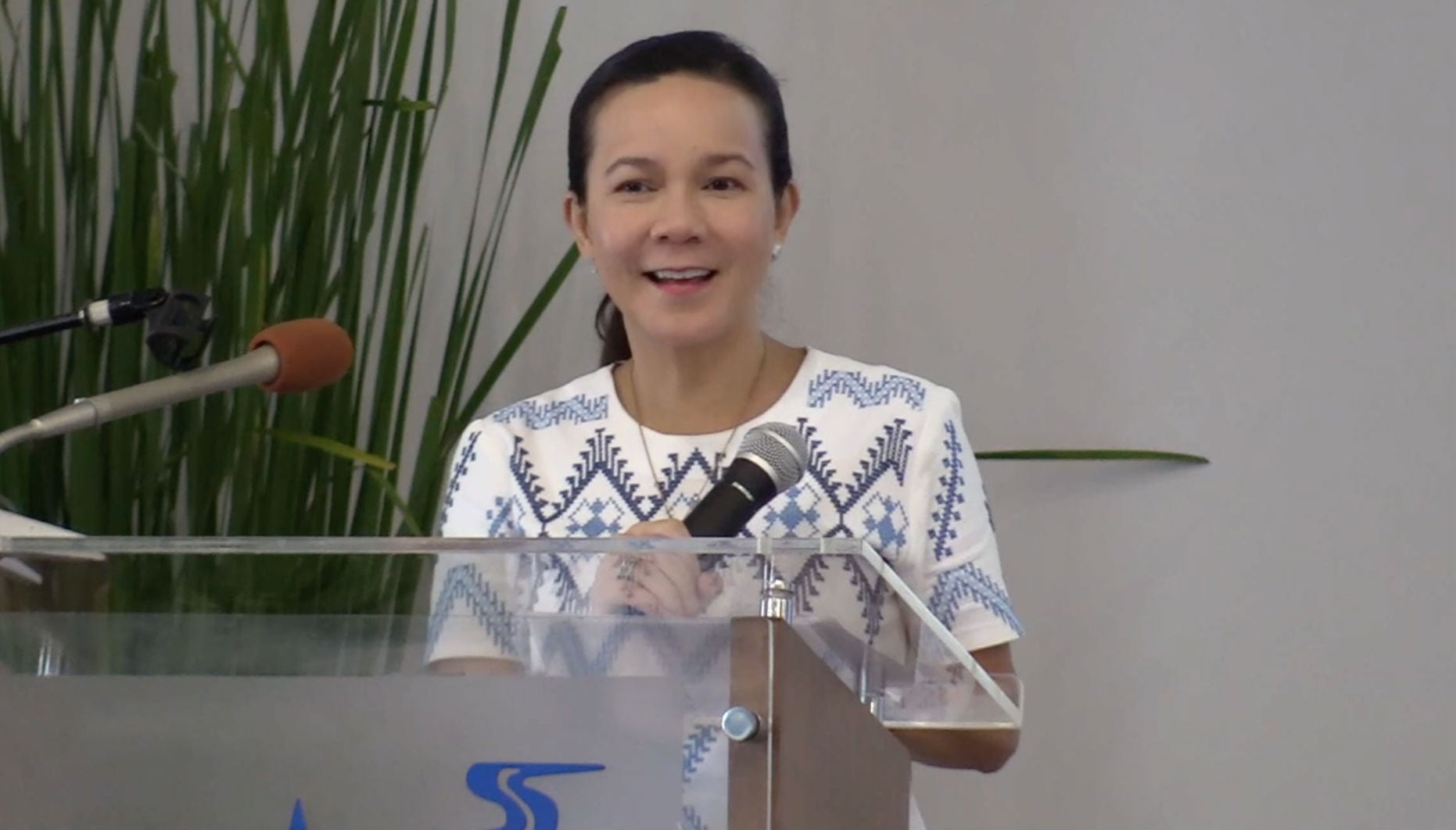 If the senatorial elections were held in the first week of September, Sen. Grace Poe would have topped the race, a nationwide survey conducted by Pulse Asia showed.

Of the 66 names included in the survey, held from Sept. 1 to 7, 17 candidates — 13 of whom are either former or incumbent legislators — would have a “statistical chance of winning” a Senate seat.

Results of the survey, which had a margin of error of plus or minus 2 percentage points, showed 70.1 percent of Filipino adults would have voted for Poe, giving her a ranking of solo first place.

The survey was held eight months before the 2019 midterm elections and a month prior to the filing of certificates of candidacy on Oct. 11 to 17.

Pulse Asia also found that nearly half, or 49 percent, of Filipinos already have a complete slate of 12 senatorial preferences.

For the survey, Pulse Asia asked 1,800 adults nationwide: “If the 2019 elections were held today, who among the following personalities would you vote for, assuming they would run for senator?”

The poll outfit provided a list of candidates and asked the respondents to choose as many as 12 names.

Completing the top half of probable winners is former Sen. Jinggoy Estrada (34.6 percent), who placed sixth to 10th.

Also making it to the list of probable winners are former Sen. Sergio Osmeña (29.8 percent, eighth to 17th places).

Three of the frequently floated names in Mr. Duterte’s Cabinet languished far down the line.

Poe said she was humbled to be the survey’s top placer and glad to see voters recognizing women as effective leaders, referring to the top five that also included Villar, Cayetano, Binay and Duterte.

“We are humbled and grateful for the continued support of our people. It is uplifting that women are being recognized as effective, decisive and compassionate leaders,” Poe said in a statement.

Angara, the highest-placed choice among men in sixth spot, said he was “grateful for the people’s continued trust.”

He said he would use the survey’s result as “inspiration in pursuing measures that would help Filipinos get better quality education, better health services, decent-paying jobs, and proper support for senior citizens.”

Despite the lackluster showing of its candidates in the survey, the opposition Liberal Party is unfazed, according to Sen. Francis Pangilinan, the party president.

Reelectionist Sen. Bam Aquino, its highest-ranking candidate in previous surveys, dropped out of the top 12 for the first time, placing 18th to 23rd—in a statistical tie with his first cousin Kris.

Aquino attributed the slip to the inclusion in the survey of the television host-actress, saying it divided the respondents.

Pangilinan said there still remained a lot of time for the party’s candidates to catch up and make it to the winning circle.

“There have been several instances in previous elections wherein those in the top five at the start of the campaign [eventually] lost, while those who were trailing far behind made it,” he said in a text message.

“A lot can still happen. We are confident [that] come election day, more candidates of the opposition will win, including Sen. Bam Aquino and Mar Roxas and Erin Tañada and several others,” he added.

Roxas, who lost to Mr. Duterte in the 2016 election, is the only Liberal Party (LP) member in the top 12, though he has yet to categorically say that he will make another Senate run.

Tañada ranked 36th to 46th, Diokno was mired in 44th to 62nd spots like Alejano, while Gutierrez was eighth from the bottom in 47th to 65th places.

Pimentel said a better gauge of the standings could be had after the filing of candidacies.

The president of the ruling Partido Demokratiko Pilipino-Lakas ng Bayan (PDP-Laban) said his party was still drawing up its final list of candidates.

Apart from Pimentel, Dela Rosa was the only other PDP-Laban candidate who made it to the winning circle.

The party has reserved a slot for Mayor Duterte in case she runs for the Senate, Pimentel said in a radio interview on dwIZ.

Roque said on Saturday he had yet to make up his mind whether to would stand in the elections.

“I still don’t have a decision,” he said in a text message. —WITH A REPORT FROM CHRISTIA MARIE RAMOS