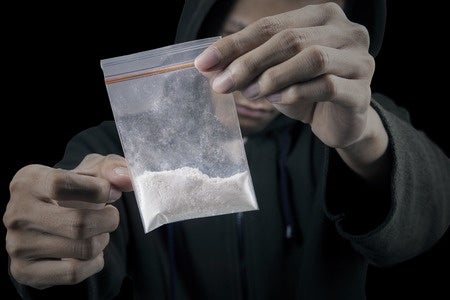 COTABATO CITY – A suspected drug peddler was killed when he allegedly resisted arrest while two other suspects were arrested during separate antidrug operations here on Sunday, police said.

Police rushed Ukad to the Cotabato Regional and Medical Center where he was declared dead on arrival.

Seized from Ukad were two huge sachets of suspected shabu, a cal. 38 revolver with ammunition, mobile phones and a motorbike.

An hour later, police arrested two men inside Violtan Lodging House along Bonifacio Street, Cotabato City, after they handed over a sachet of shabu to a police undercover agent.

Seized from Albert Tan, 35 of Cotabato City and Munjahid Guiamel, 37, of Maguindanao, were four sachets of shabu, paraphernalia and marked money. /cbb