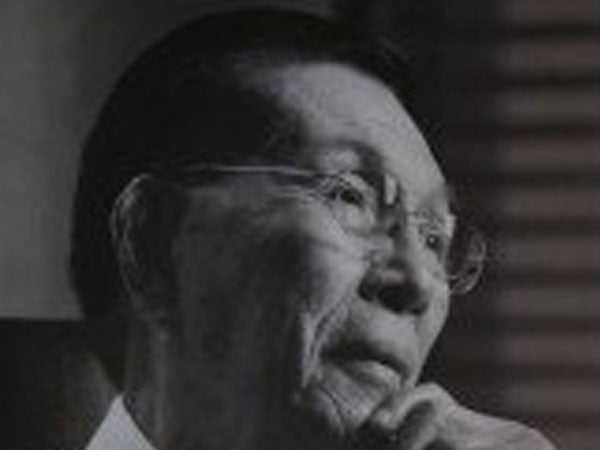 Former Bayan Muna representative Satur Ocampo reminded former Senator Juan Ponce Enrile on Friday that he, including some of the individuals detained during the martial law period, are still alive and can attest to the alleged atrocities of the Marcos regime.

(So shameless; we are still alive to tell the truth.)

Enrile, who was the Defense Minister of former President Ferdinand Marcos, earlier said that there was no arrest of government critics during the span of their two-decade rule.

“They claim that we killed a lot of people. When I was interviewed by someone some time ago, I challenged her, name me one that we executed, other than Lim Seng,” Enrile told former Senator Ferdinand “Bongbong” Marcos Jr. in a one-on-one interview on Thursday.

According to Ocampo, who was detained in 1976 and escaped prison later in 1985, their stories were not mere hearsay, as it had been recognized by various non-partisan local and international groups.