Aussie boy arrested for putting needles in strawberries as a prank 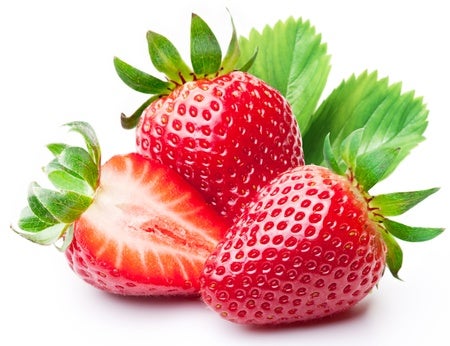 A young boy in Australia was arrested for putting needles in strawberries, which he said he did as a prank.

New South Wales acting assistant commissioner Stuart Smith said that their policemen have recently arrested the boy, who was not identified. This was reported by Australian local media The Morning Bulletin on Wednesday, Sept. 19.

“Obviously in the last few days we found a young person has admitted to a prank, including putting needles in strawberries, and he’ll be dealt with under the youth cautioning system,” Smith said in the report. He added that copycat cases will be dealt with harshly.

Several cases of needles found in fruits in Australia have been reported lately. A primary school student in Newcastle was reported to have seen a needle in his banana, packed inside his lunch box. The child did not bite into the fruit, as it was contaminated. He instead alerted his teachers about it.

The report also stated that Australian Prime Minister Scott Morison will push the issue this week in parliament. Violators may face up to 15 years jail time as the act falls under the food contamination laws of Australia. Katrina Hallare/JB