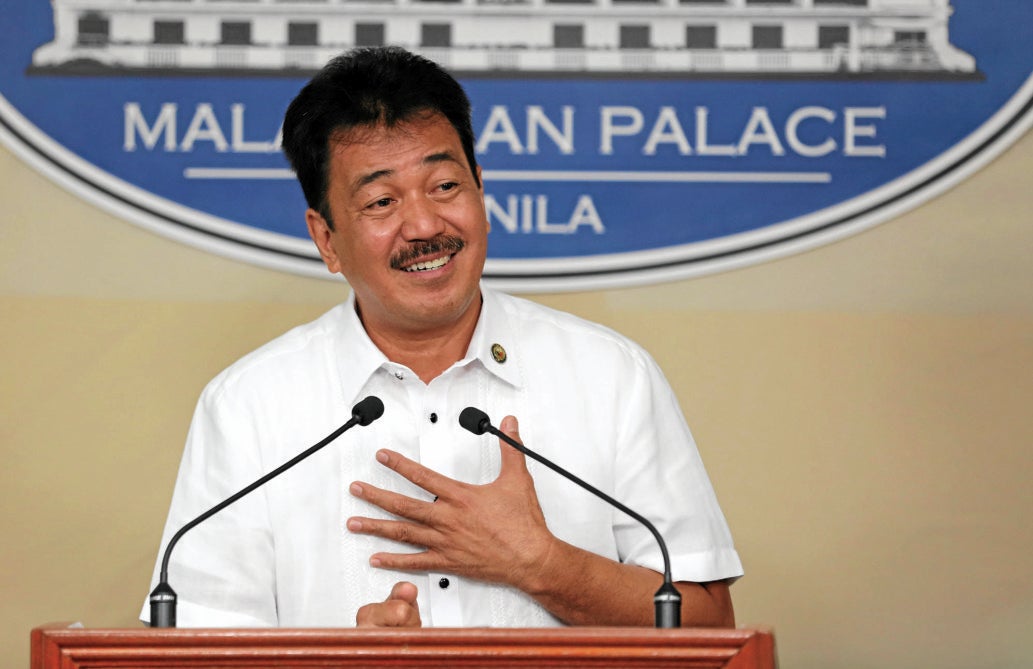 Most of the more than 350,000 tertiary students receiving stipends from government are expected to lose the lifeline next year as the budget for the “Tulong Dunong” program has been drastically cut to P1.1 billion from P4.1 billion.

Tulong Dunong, a needs-based scholarship, is one of the  Commission on Higher Education (CHEd’s) student financial assistance programs, the budget for which in 2019 has been slashed by the Department of Budget and Management (DBM) to P1.7 billion from this year’s P4.9 billion.

Scholars under Tulong Dunong, whether from public or private colleges or universities, receive stipends ranging from P6,000 to P12,000 yearly.

De Vera said not a single peso had been approved by the DBM for these medical students for 2019.

No funding had been allocated for the program for medical students for this year, but  after deliberations in Congress, around P250 million was finally realigned for the scholarship program.

Rebel returnees studying at SUCs under the “Payapa at Masaganang Pamayanan” program also stand to lose financial aid, after the DBM decided against setting aside a budget for it.

De Vera said that the CHEd had raised the matter to Presidential Adviser on the Peace Process Jesus Dureza, whose office oversees the program.

Expenses despite no tuition

“For Tulong Dunong, it is the belief that because tuition and miscellaneous fees are already free, there is no more need for it,” he said at a press briefing.

He was referring to the Universal Access to Quality Tertiary Education Act, which allowed free education in SUCs.

But De Vera noted that despite the free tuition law, continuing education costs remained a problem, particularly for students from poor families.

“What the CHEd did when tuition was already free was to authorize that the Tulong Dunong funds be converted into stipends for book and transportation allowance, among others,” he said.

De Vera said the worst hit would be recipients from private universities.

“They will have no more assistance from the national government to offset their tuition costs,” he said.

Those affected may opt to apply for the Tertiary Education Subsidy (TES) program, which offers a scholarship grant of P40,000 yearly.

Slots are limited, however, to around 300,000 scholars, and TES prioritizes students from poorer families and those enrolled in private schools in areas that do not have existing state universities.

Despite the cuts, De Vera expressed optimism that hearings in Congress would still usher some changes in the funding for the financial aid to tertiary students.

“We have already brought this to the attention of the House of Representatives and they have promised to look into it and see what they can do,” he said.

In the Senate, lawmakers said they would work to restore at least half of the 2019 budget of the Department of Education (DepEd).

Sen. Bam Aquino, who on Wednesday led the hearing on DepEd’s 2019 budget, noted that the agency should have enough funds to build at least 10,000 classrooms next year.

He said giving the DepEd anything less was “unwise” as this would mean that the government would have to triple efforts by 2020 just so there would be an adequate number of classrooms throughout the country.

For this year, DepEd’s budget for its basic education facilities program stands at more than P105.5 million.

This includes the construction of 47,000 new classrooms and 5,913 technical-vocational laboratories.

This means that next year the DepEd would have funds to build only 4,110 new classrooms and 1,320 technical-vocational laboratories.

Sen. Risa Hontiveros said the cut was illogical and “counterintuitive,” given that there was a need to continually build  and rebuild classrooms.

DepEd data show that there are more than 757,000 classrooms nationwide. With a student growth rate of 1.7 percent, the department needs to have at least 10,000 new classrooms annually.

This is on top of the additional 40,000 classrooms that the DepEd also needs to build  so that it could further reduce class sizes.

Since the proposed budget covers the construction of only a little more than 4,000 classrooms, Aquino said it was important for the budget to be restored to around 50 percent so that the bare minimum requirement of building 10,000 classrooms could be met.

Earlier, the DepEd said that despite the budget cut there would be no classroom shortage as 81,630 classrooms were expected to be turned over by December 2019.

Under the cash-based budgeting system that the government will implement next year, agencies are required to spend their budget within the fiscal year, with an extension of six months for payments.

Read Next
Duterte sees end of communist insurgency in 2019
EDITORS' PICK
Smart offers wireless fiber-like speeds to Filipino homes with country’s first 5G Prepaid Home WiFi
House OKs bill allowing married women to retain maiden surname
Pandemic prognosis: Where does it go from here?
This new condo in the South will make you want to turn a new leaf
Legarda: Ending Violence Against Women, a cause for all
Google won’t accept election ads for 2022 national polls
MOST READ
Bongbong Marcos to face another disqualification case
Christine Bersola, Julius Babao cleared of cancer after colonoscopy, endoscopy
Former PM Abe says Japan, US could not stand by if China attacked Taiwan
Tropical storm intensifies as it approaches PAR
Don't miss out on the latest news and information.