UP warns vs fake info on new schedule for UPCAT 2019 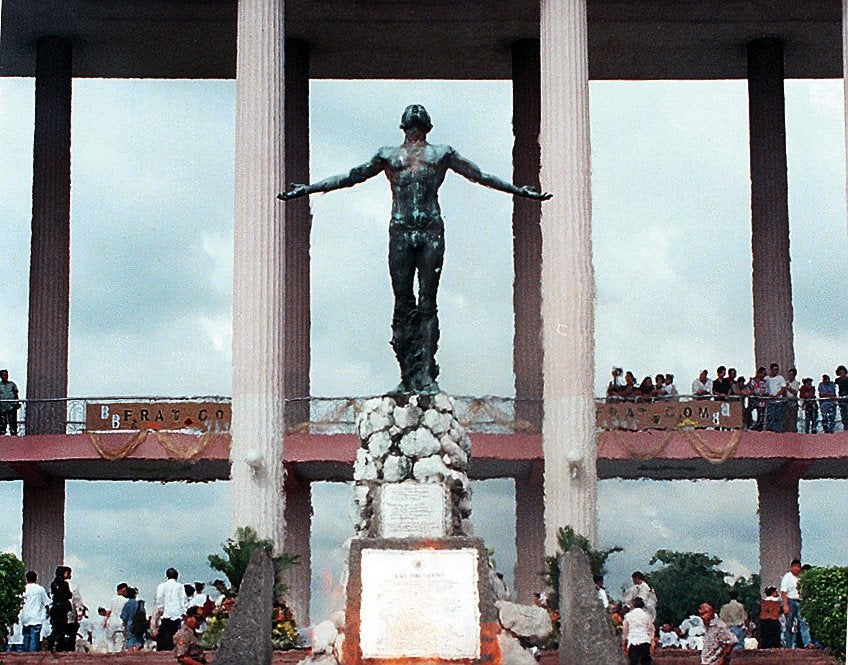 The University of the Philippines (UP) on Tuesday cautioned applicants for the 2019 UP College Admission Test (UPCAT) against fake information proliferating on social media about the new schedule of examinations.

In a Facebook post, the UPCAT-U.P. System said information on social media indicating the dates for the examinations “is not official.” It also encouraged the public, especially UPCAT examinees, to standby for the formal announcement, which would only come from their office, official university website and Facebook page.

ANNOUNCEMENT The new UPCAT administration dates announced in social media is not official. We have yet to…

UPCAT Announcement from the Office of Admissions (via Facebook page) pic.twitter.com/AnR7VXTZlZ

On September 12, UPCAT 2019 was postponed amid the looming onslaught of typhoon “Ompong” (international name: Mangkhut) in the country.