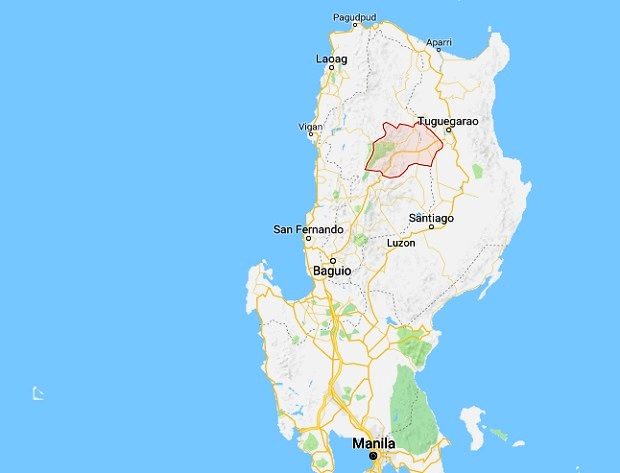 A victim, James Cayo Bitao, was buried Saturday in a landslide near the Pasil river in Pasil town, Kalinga, at the height of the fury of Typhoon “Ompong.”

Bitao was reportedly alive when dug out by volunteers and the police in Barangay Guina-ang.

He was first brought to the Pasil rural health unit for first aid then carried by volunteers to Lubuagan town, where he was to be driven to the Kalinga Provincial Hospital in Tabuk City. He died during the trip to Lubuagan, police said.

In Kayapa town in Nueva Vizcaya, a landslide buried a family of four in Barangay Banaw, also on Saturday.

Nueva Vizcaya Governor Carlos Padilla, in a statement, said the erosion took the lives of a 36-year-old father and his children: a 9-year-old boy, a two-year-old girl and an eight-month-old baby. Their names were not immediately released. /cbb