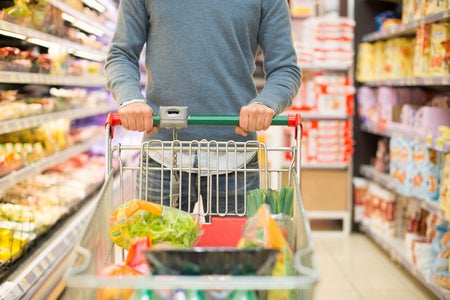 The prices of processed meat products, like luncheon meat, meat loaf and hotdog, will likely increase by 12 to 17 percent, if the government will increase its tariff on imported processed meat.

The group explained that the government agreed to lower import duties on processed meat from most-favored nations in order to keep the country’s import quota on rice under its commitments to World Trade Organization.

But the agreement was expected to expire once the Rice Tariffication Bill is passed into law and revert the tariff on processed meat to 40 percent and 35 percent on offal.

Sen. Cynthia Villar, head of the Senate committee on agriculture and food, said the measure would likely be passed before the Senate adjourned for a recess in the second week of October.

But Pampi spokesperson Francisco Buencamino said in a phone interview that industry players might not be able to absorb the higher tariff and might have to pass on the cost to consumers.

Currently, prices of hotdogs and luncheon meat in the supermarket stand at an average of P181 and P200 a kilogram.

Agriculture Secretary Emmanuel Piñol, for his part, said he doubted that the appeal of the meat importers would be approved.

“I don’t think [that this will] sit well with the livestock sector because there is this historical gripe [that] they were made sacrificial lambs,” Piñol said.

“The sector feels that they were sacrificed to retain the [rice] quota. Now that the quota [will] be lifted, they’re expecting the tariff to go back to the level where they [will] be protected,” he added.