Police on Friday announced the arrest in Makati City of two Cameroonian men and a Filipina for their alleged involvement in a “black dollar” scam.

According to a police report, Cameroonians Samuel Djumba, 47 and Patian Libukan, 36, were arrested in an entrapment operation at a Makati City hotel at about 8:55 p.m. on Sept. 6. Also arrested with the two men was their Filipina cohort identified as Sarah Miranda, 47.

Police said the suspects were arrested following the complaint of Delozcarlos Cruz, 53, a businessman. He said Miranda introduced him to Djumba and Libukan who told him how to clean U.S. dollar bills that have been dyed with an almost “unwashable” ink to avoid detection by authorities.

In a “black dollar scam” or “wash wash scam”, con artists attempt to fraudulently obtain money from a victim by showing him what appear to be bundles of dyed U.S. dollar bills. Victims are told that the dollar bills have been dyed to avoid detection by authorities. The victim is then persuaded to purchase chemicals which will remove the dye, with the promise of a share in the proceeds. 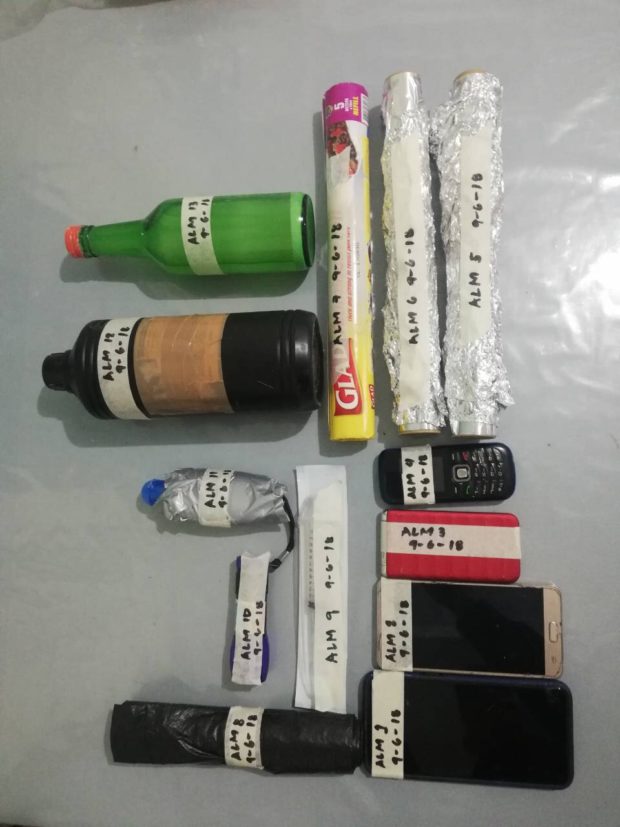 Cruz told police that he was asked by the suspects to produce $50,000 to purchase the chemicals with the promise that the amount will be tripled once the dyed dollar bills have been cleaned. Cruz became suspicious and reported to the police.

Complaints for violation of Article 315 (Syndicated Estafa) in relation to Article 168 (Illegal Possession and Use of False Treasury or Bank Notes and other Instruments of Credit) of the Revised Penal Code of the Philippines are being readied against the suspects before the Makati Prosecutor’s Office.

All three suspects are now under the custody of the Regional Special Operation Unit (RSOU) of the National Capital Region Police Office (NCRPO).

The confiscated alleged fake U.S. dollars will be turned over to the  Currency Issue and Integrity Office of the Bangko Sentral ng Pilipinas.  /muf 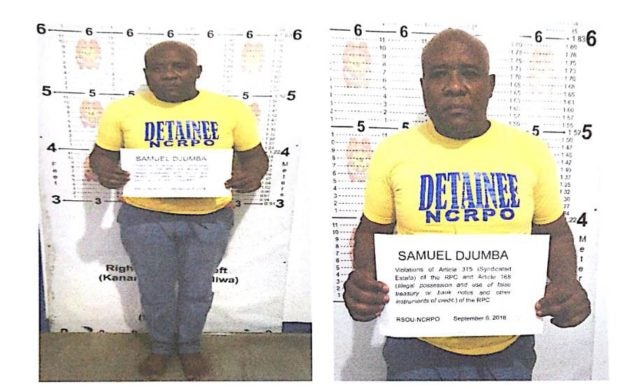 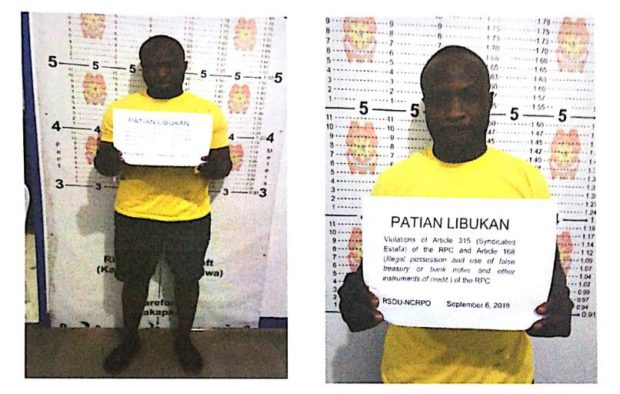 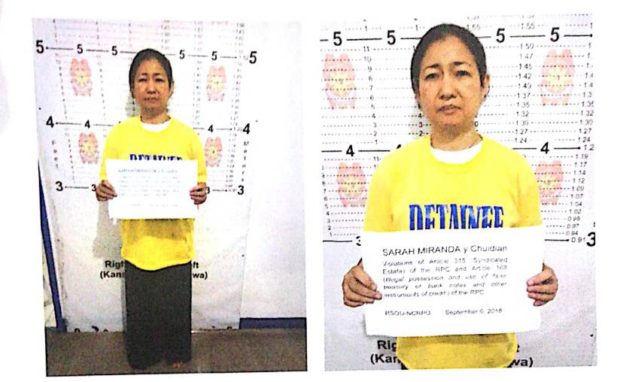