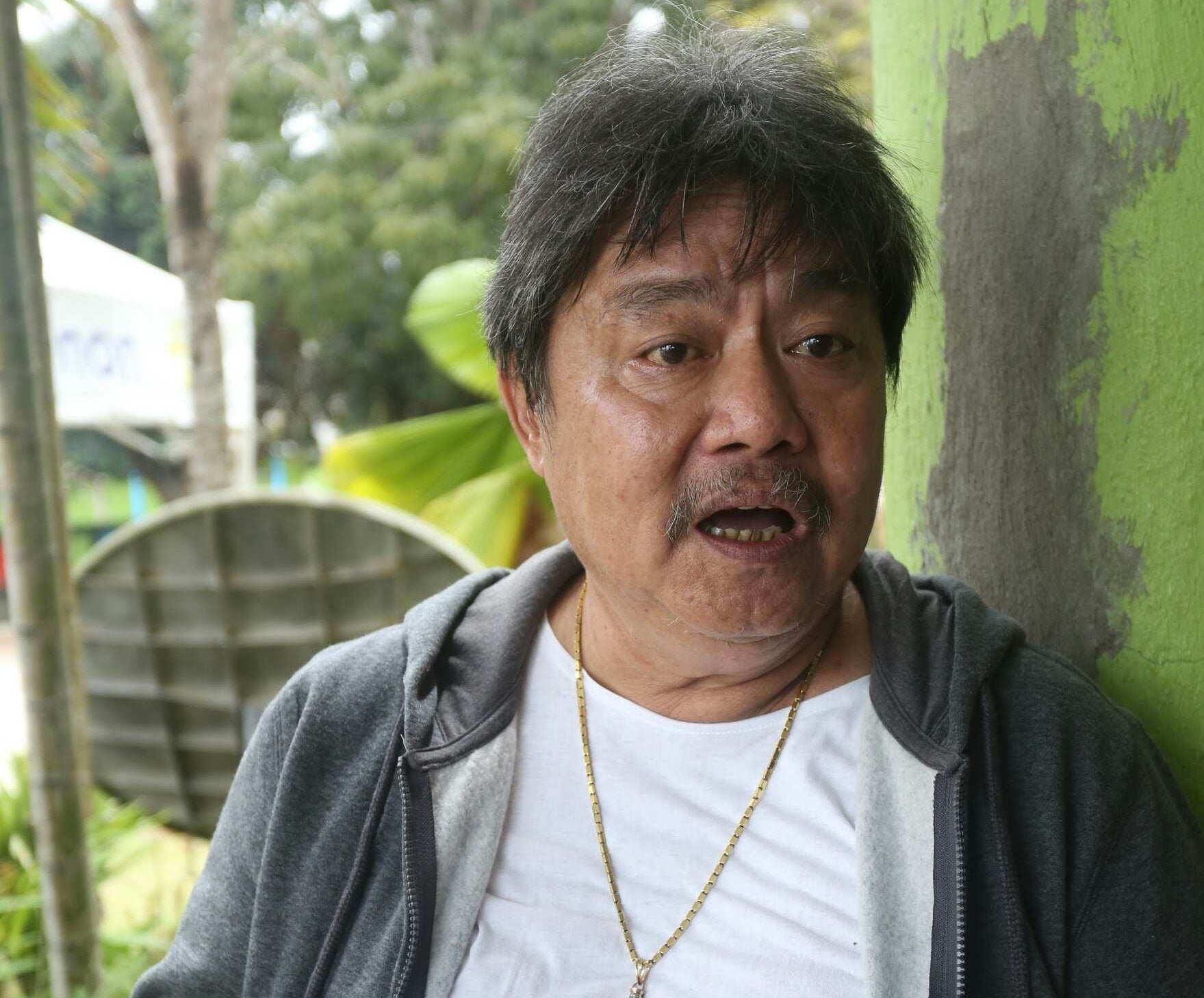 LIVING IN FEAR Mayor Mariano Blanco III of Ronda town, Cebu province, had been worrying about his safety since
President Duterte announced that he was among local officials involved in drug trafficking. —CEBU DAILY NEWS FILE PHOTO

CEBU CITY — A mayor tagged as a “narcopolitician” by President Rodrigo Duterte in 2016 thought he was safe inside his office at the municipal hall.

But around 1 a.m. on Wednesday, armed men barged into his office and killed Mayor Mariano Blanco III of Ronda town, 82 kilometers southwest of Cebu City.

His live-in partner, who was in an adjacent room, was unhurt.

“I didn’t expect this to happen. I’ll take over as mayor, but I’m saddened by the turn of events,” said Rocky Gabutan, the current vice mayor, as he wiped away tears.

Blanco, 59, was the fifth to be slain among mayors the President had publicly linked to the illegal drug trade.

Blanco was among more than 20 local officials stripped of control over the local police in October last year after the President linked them to the drug trade.

Since then, Blanco had feared for his life and even altered his routine, such as spending the night in his office several days of the week, for his safety.

At past Tuesday midnight, a white van arrived at the municipal hall, according to police investigators. Four persons alighted and, at gunpoint, ordered two watchmen to drop to the ground.

“After a second, a burst of gunfire was heard from the mayor’s office and then the unidentified persons left,” SPO1 Dionisio Tagopa, one of the investigators, told the Inquirer.

The watchmen ran up to the mayor’s office and found him bloodied while sitting on a wooden bench in front of the television. Blanco was pronounced dead at the hospital.

“The mayor was there as he was sleeping in his office,” said Senior Insp. Jayr Palcon.

The two policemen manning a police station, four meters away from the municipal hall, did not hear the gunfire because of the rain, and failed to quickly respond to the shooting, Tagopa said.

The rest of the lawmen were out to serve an arrest warrant against a crime suspect, he said.

“It just happened that many of our policemen were not here,” Tagopa said.

Celia Gabutan, municipal revenue collector, said the killers might have cased the mayor before the killing since they went up the same stairs that only he used.

“The mayor has been sleeping at his office for some time already. The suspects must have known this,” she said.

The municipal hall is neither manned by security guards nor equipped with closed-circuit television.

Blanco, in an earlier interview, said he was worried about his safety after his name was dragged into the drug trade.

“I’m afraid I might be assassinated. I just hope that they will understand that I had never been involved in illegal drugs,” he said.

“I’m really shocked. I have been serving the town for 22 years now, and my name was never besmirched until this issue came,” he added.

Blanco served as municipal councilor in 1995 before he was elected mayor in 1998, a position he held for nine years. In 2007, the term limit forced him to run for vice mayor; he won.