Expert: Only courts can order arrest of civilians like Trillanes | Inquirer News

Expert: Only courts can order arrest of civilians like Trillanes 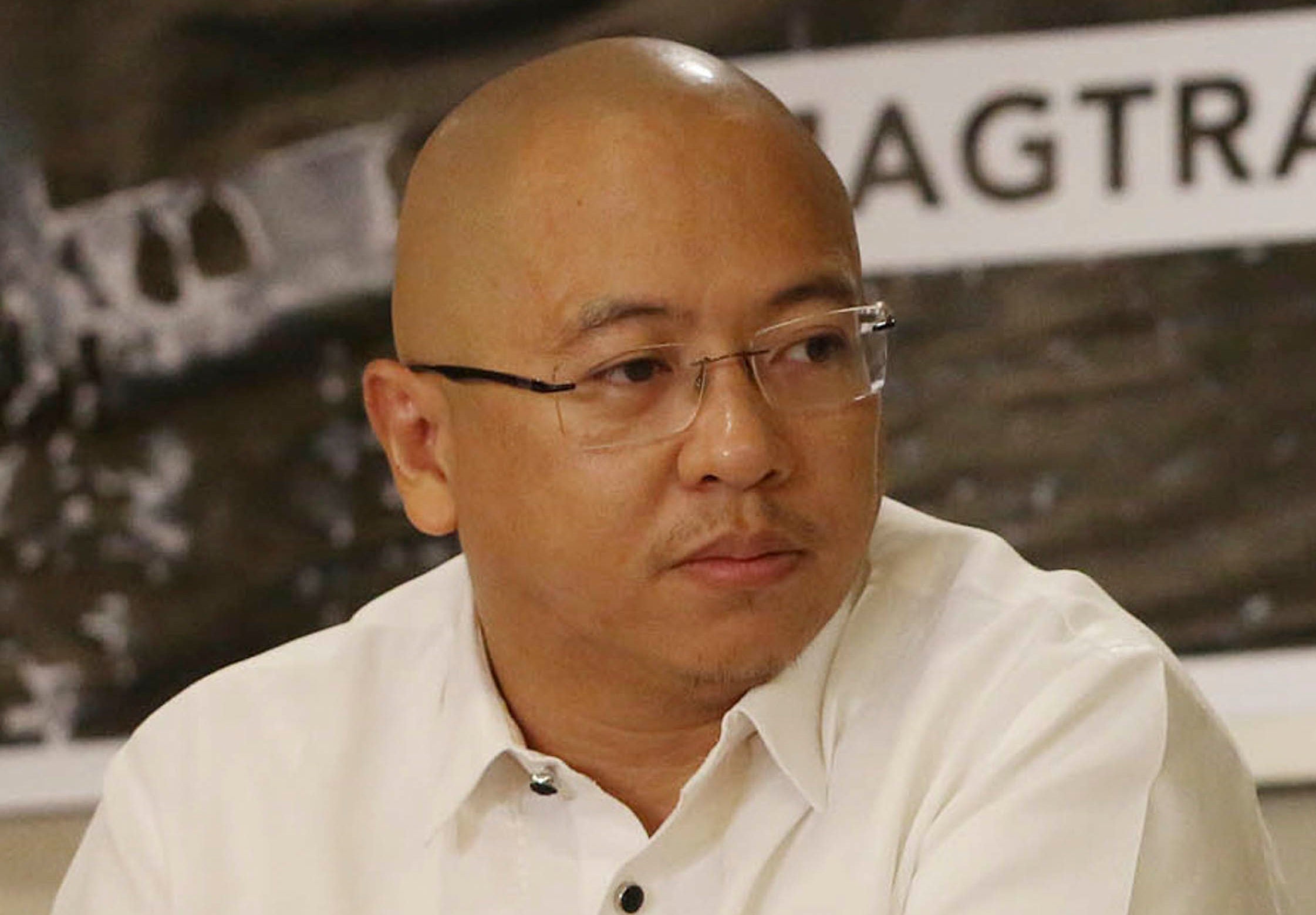 Only judicial courts may order the arrest of a civilian like Sen. Antonio Trillanes IV, former Solicitor General Florin Hilbay said on Wednesday, maintaining that the 1987 Constitution does not authorize President Rodrigo Duterte to detain any citizen arbitrarily.

Hilbay, a professor of constitutional law at the University of the Philippines, also said the government was barred from reviving the criminal cases against Trillanes, as these had been dismissed by the courts after the former military officer was granted amnesty.

“Trillanes is already a civilian when he became senator. You cannot be both a civilian and a military person at the same time. That means the military has no authority to arrest him,” he added.

Hilbay said the President could not undo the amnesty granted by former President Benigno Aquino III to Trillanes and other rebel soldiers belonging to the Magdalo group.

“Once it is granted, it cannot be revoked. That’s the point of amnesty. After one has been forgiven, it’s time for us to move on to avoid troubles,” Hilbay said.

“The President has no constitutional authority to revoke an amnesty,” he said.

Vice President Leni Robredo on Wednesday condemned President’s order voiding Trillanes’ amnesty, saying it was clearly an attempt by the chief executive to silence his critics.

Speaking at a news conference in Zamboanga City, Robredo said the opposition would fight all attempts of the administration to persecute its critics and silence voices critical of the government.

“An opposing voice is important in a democracy, especially when something is going on that we think is not right,” she said.

In a statement issued on Wednesday, Albay Rep. Edcel Lagman said the sudden disappearance of Trillanes’ 2011 application for amnesty was not a sufficient reason for President Duterte to invalidate the pardon given to the former military officer.

“The mere report that ‘there is no available copy of his application for amnesty in the records’ does not show that he did not apply because if he did not apply, he should not have been granted amnesty,” Lagman said.

“The ‘missing’ application could have been maliciously concealed or deliberately destroyed,” Lagman said. “There is a presumption of regularity and compliance with prerequisites and conditions in the grant of amnesty to Trillanes.”

News reports and videos of Trillanes’ application are publicly available and should be enough to debunk Malacañang’s claims, Lagman pointed out.

“The revocation of Trillanes’ amnesty … is unwarranted because an amnesty is final, absolute and irrevocable,” he added.

Bayan Muna Rep. Carlos Zarate said the political persecution of Trillanes and other critics of the President would spark a bigger opposition to the Duterte administration.

Zarate said the Department of Justice’s application for a warrant of arrest for Trillanes was an admission that Mr. Duterte’s Proclamation No. 572 was not the same as an arrest order.

“We’re not under martial law. The President may have forgotten that he’s not yet a full-blown dictator,” Zarate said. —With a report from Julie Alipala