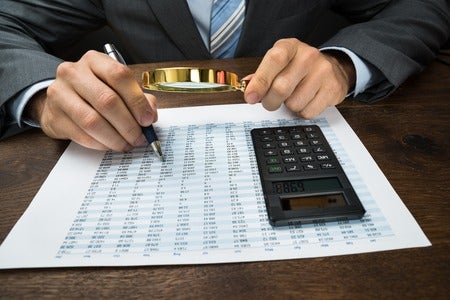 In an Uzbekistan region, corruption is being tackled with family pictures.

Tax officials in the Bukhara region were given new identification cards which contain basic details, such as their full name and their own picture. Alongside their picture, in a smaller frame, is a photo of a family member, such as a child.

According to the management of the State Tax Committee, the measure is meant to motivate staff to protect the reputation of the service since they have family at home, reports news site Kun.uz via BBC.

The pictures also hope to follow through on President Shavkat Mirziyoyev’s campaign to improve tax services by supposedly reminding officials of the partnership between taxpayers and tax collectors.

The new IDs are just one part of fighting corruption in Uzbekistan. The State Tax Committee has been purging its ranks, reports Fergana News, since Mirziyoyev’s decree in June to “to radically improve the activities of the state tax service.”

However, netizens have not taken to the measure, with some believing that it will not stop corruption, while others have been concerned about the issue of privacy. Niña V. Guno/JB

LOOK: Taiwan police’s new recruits make it the most adorable squad yet