Imee Marcos clarifies: I never said forget the past 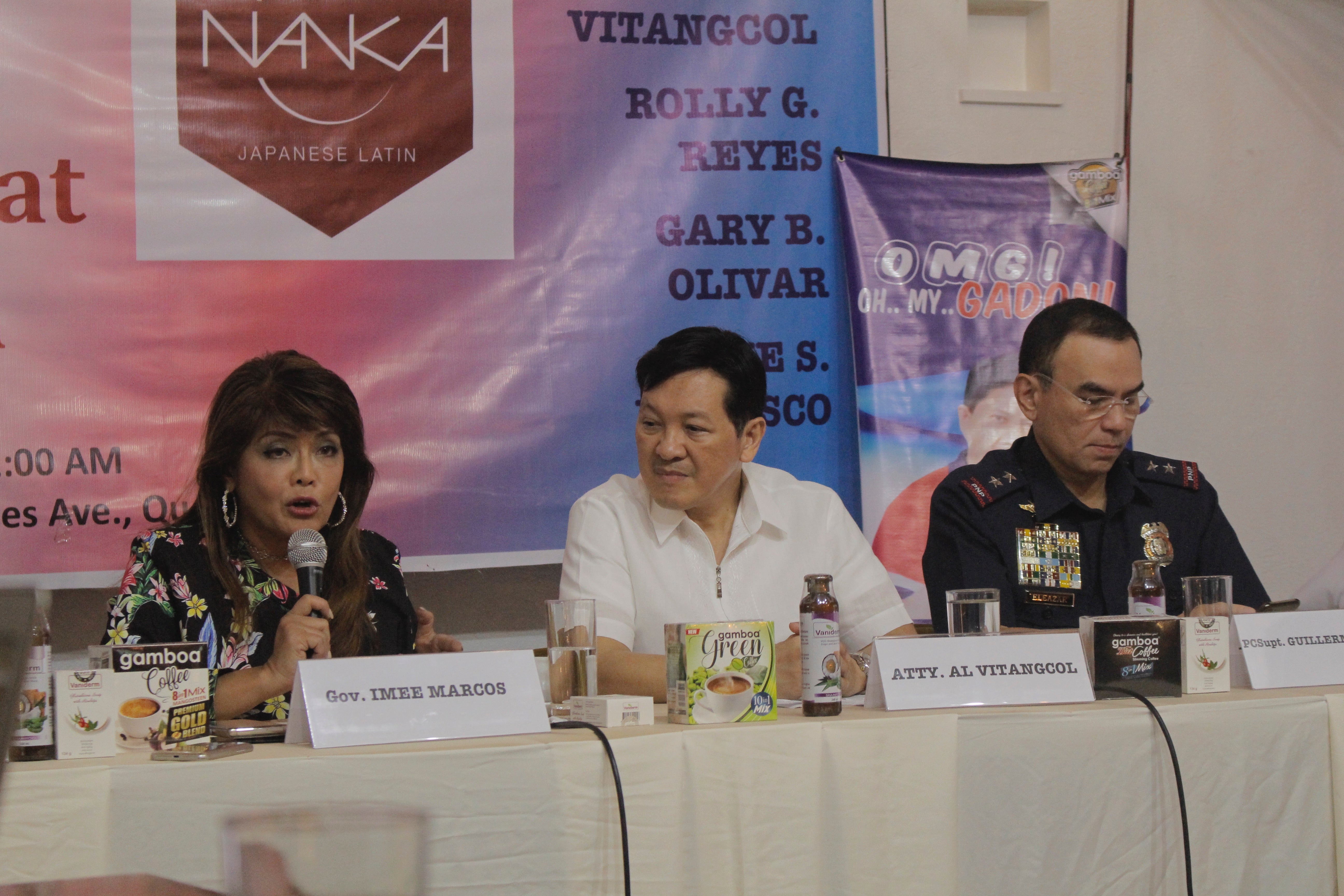 Ilocos Norte Governor Imee Marcos has explained that she never asked people to forget what happened before, claiming that people should instead learn from it.

However, Marcos remained firm on her previous statement that Filipinos must move on from issues about their family, claiming there are more pressing and more relevant concerns today.

As several Filipinos were commemorating the death anniversary of former  Senator Benigno “Ninoy” Aquino, the Ilocos Norte executive claimed that most Filipinos, including millennials, have already moved on with issue.

“The millennials have moved on, and I think people at my age should also move on as well,” she previously said.

Critics of the Marcos family, including lawmakers and youth groups, have denounced her statement, saying that they would only move on when her family is held accountable.

Marcos appeared frustrated after she was asked the same questions over and over again by reporters.

In the same forum a week ago, Marcos’ brother former Senator Bongbong Marcos said that he understands the frustration, as he was also asked, for more than a ‘thousand times’

“This is a question that I have been answering for over 30 years. I have answered the question a thousand times, my answer does not change,” he explained. /muf