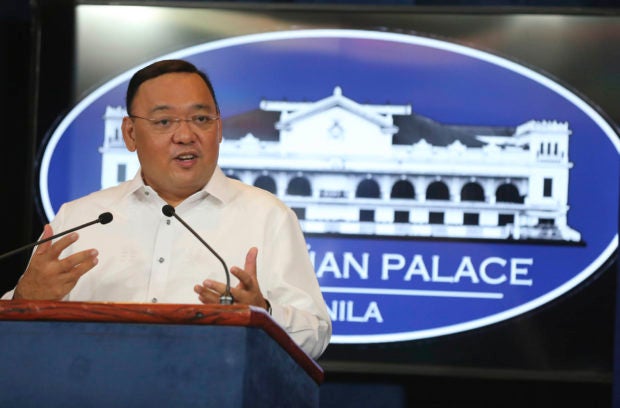 “Unless fired, yes,” Presidential Spokesperson Harry Roque told reporters after being asked if Piñol still has the trust and confidence of Duterte.

Deputy Minority Leader and Buhay Rep. Lito Atienza on Wednesday called for the resignation of Piñol over the rice crisis in some parts of the country, particularly Mindanao.

Piñol earlier bared his plan to legalize rice smuggling in the Zamboanga, Basilan, Sulu, and Tawi-Tawi (Zambasulta) area, which earned him criticisms from lawmakers and the public.

Piñol and the National Food Authority (NFA) were also criticized after thousands of sacks of imported rice were infested with weevil (bukbok). /jpv