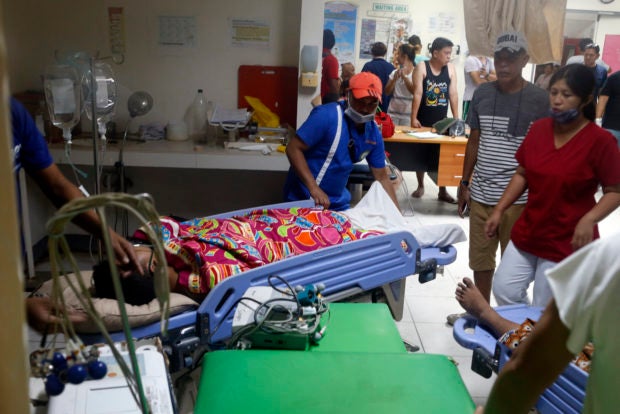 “We condemn it,” Iqbal said. “It’s the handiwork of bloody-minded people and it serves no purpose. Those who perpetrated the bombing are peace spoilers,” he added.

The blast, which occurred days after President Duterte ordered the military to intensify their offensive against the IS-linked Abu Sayyaf in Mindanao, was the second to hit in a month in Mindanao where the government is implementing a military rule.

The explosive, placed inside a motorbike went off around 8:30 p.m. on Tuesday in front of a business establishment along the highway in the village of Kalawag 3 in this town.

On July 31, at least 11 people were killed and several others wounded when a van allegedly carrying explosives exploded outside a checkpoint in the Island city of Lamitan in Basilan.

The ISIS, with their allies in the Abu Sayyaf, also claimed responsibility for the attack although it was quickly brushed aside by the military.

Apart from bombings, the Abu Sayyaf has been wanted for the beheadings of hostages, including a German national and two Canadians in the last two years.

It was also blamed for blowing up a passenger ferry on Manila Bay that killed more than 100 people in 2004.

One of its commanders, Isnilon Hapilon, became the leader of the Philippines’ IS faction and last year led an attack on the southern city of Marawi, a former major Muslim trading hub.

Hapilon was killed near the end of the five-month siege that destroyed the city and left at least 1,200 people dead.