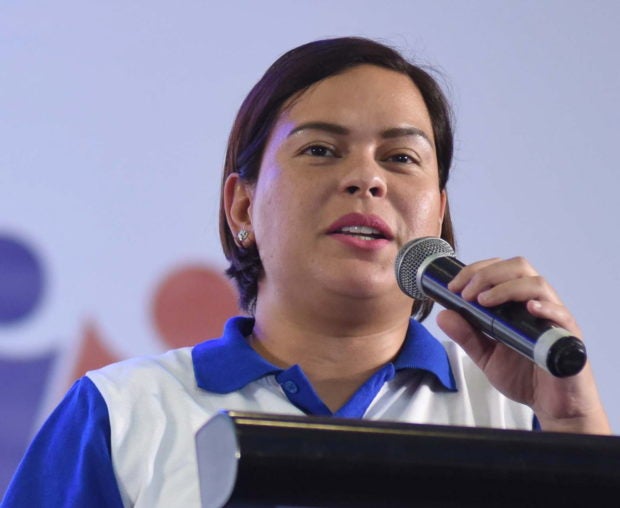 “We follow the decision of the Office of the President, the AFP (Armed Forces of the Philippines), and the PNP (Philippine National Police) because they are better informed by the intelligence units on the need to extend martial law in Mindanao,” Sara said in a statement.

She was reacting to what Executive Secretary Salvador Medialdea said about the government considering the extension of martial law in Mindanao among the options, following the blast that killed two people and wounded 37 others in Isulan on Tuesday.

“It’s an option,” Medialdia said after attending the deliberations for the 2019 budget of the Office of the President at the House of Representatives on Wednesday.

President Duterte had placed the entire island under martial law on May 23 last year after the Islamic State-inspired Maute group and its Abu Sayyaf allies laid siege to Marawi City.

Police regional spokesperson Chief Insp. Milgrace Driz said all the police forces in Mindanao had been placed under highest security alert status because of the Isulan attack.