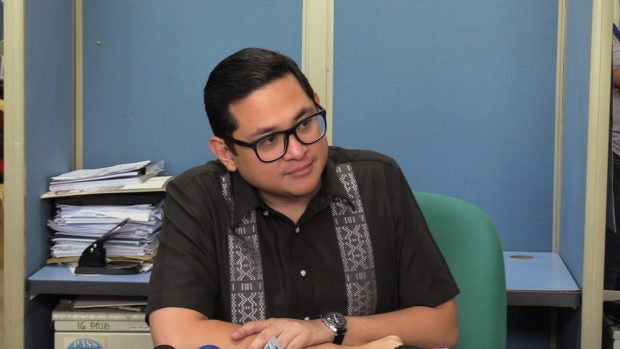 Senator Bam Aquino on Friday belied the government’s pronouncement that there would be no job loss if the second tranche of the Tax Reform for Acceleration and Inclusion (TRAIN) is enacted into law.

The opposition senator has questioned the pronouncement of some finance officials that the TRAIN 2 would create more jobs.

(In TRAIN 1, the government said this will not affect the prices. Now in TRAIN 2, they are saying that no one will lose job. Is there someone still believing them?)

(Do not fool the people. Rising prices are overwhelming the people in TRAIN 1, and you will fool us again in TRAIN 2.)

A similar bill in the House of Representatives, called Tax Reform for Attracting Better and High-Quality Opportunities or the TRABAHO bill, recently passed at the committee level, while its counterpart in Senate has yet to be taken up.

Aquino also doubted the government’s capacity to deliver on time the financial package proposed in the House version for workers who might be displaced once TRAIN 2 is enacted into law.

(The year 2018 is about to end but until today they are not fulfilling their promises under TRAIN 1 while people continue to be overwhelmed by TRAIN 1.)

In a separate interview in San Fernando, Pampanga, the lawmaker said locators in the Clark Freeport Zone might be forced to close shops and move to other countries if TRAIN 2 is enacted into law, which would lead to loss of jobs for thousands of Filipinos.

The senator then emphasized that the government should first address the problems caused by TRAIN 1, like its effects on inflation and prices of goods, before pushing for TRAIN 2.

Aquino said he earlier filed Senate Bill No. 1798 or the Bawas Presyo Bill, which seeks to suspend the excise tax on fuel under the TRAIN Law when the average inflation rate surpasses the annual inflation target over a three-month period. /jpv