NPC may support both Aquino, Marcos in 2019—Sotto | Inquirer News

NPC may support both Aquino, Marcos in 2019—Sotto 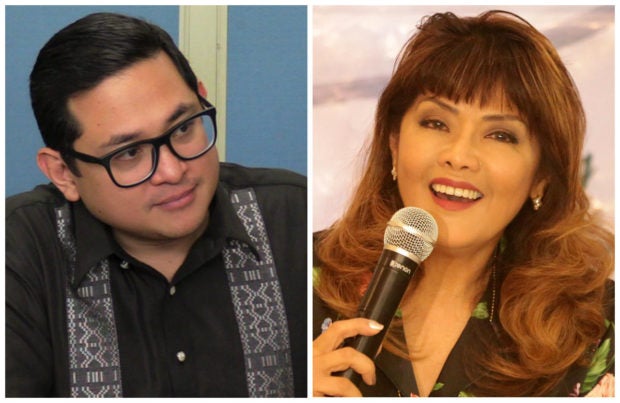 The Nationalist People’s Coalition (NPC) may support reelectionist Senator Bam Aquino of the Liberal Party and Ilocos Norte Gov. Imee Marcos in the 2019 senatorial elections despite the two bets being on opposite sides of the political fence.

The NPC is considering supporting bets from different political parties. Those who would be included would get support from NPC’s local officials and would be able to join the party’s major rallies, said Senate President Vicente Sotto.

“There is a possibility that [Aquino and Marcos] would be included among those that we will support,” he said.—LEILA B. SALAVERRIA