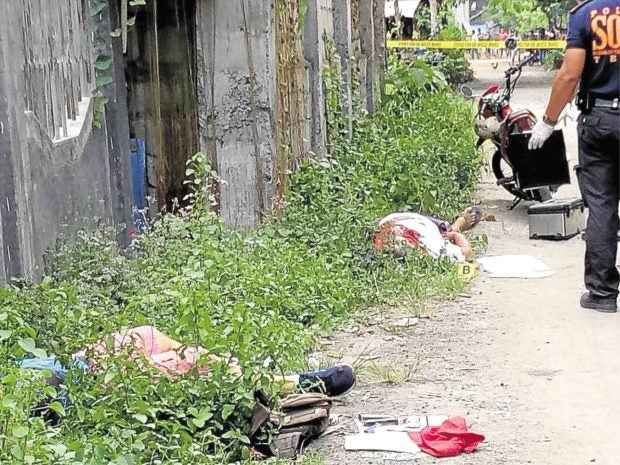 KILL ZONEA forensics investigator inspects the body of one of the alleged rogue police officers. —PHOTO FROM RMN ZAMBOANGA

In Cagayan de Oro City, 16 police officers were luckier as they were just removed from their posts for failure to perform up to par to the President’s standards in his war on drugs.

In this city, PO3 Ronald Bernardo and PO2 Maria Oliver Olaso, both of station 9 of the city police, were killed during a raid by fellow policemen. 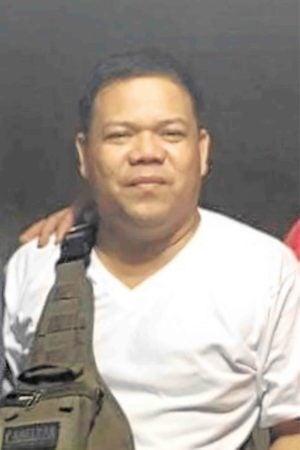 “After an operation, they don’t declare the actual volume of seized drugs,” De Ocampo said.

In a report, Senior Supt. Romeo Caramat Jr., head of the PNP Counter Intelligence Task Force, said the officers were cornered in a buy bust operation and shot at their colleagues.

“Olaso and Bernardo fired upon (sic) our operatives, resulting in the armed confrontation and the death of both subjects,” Caramat said in the report.

Recovered at the scene were several sachets of shabu and two 9-mm pistols believed to be the two slain officers’ service firearms.

The killing of the two officers in Zamboanga City came hours after the President on Friday announced a P5-million bounty for each dead ninja policeman, the term referring to policemen or officers who pilfer seized drugs and sell these in the streets through couriers.

The President made the announcement in Davao City as he expressed exasperation over corruption cases involving government officials and police.

“You better shape up,” the President said, addressing himself to officials of government and police. 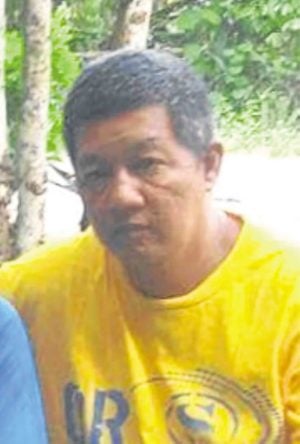 “ I will rise and fall on the issue of corruption,” he said.

He said he would give P5 million to anyone who could bring him a dead ninja policeman.

He said he would set aside P50 million in intelligence funds for the war on corrupt and criminal policemen.

In Cagayan de Oro, the regional police announced the saking of 16 police chiefs in the five provinces of Caraga region because of poor performance in the war on drugs.

Chief Supt. Noli A. Romana, police regional director, said the relief of the officers was based on the recommendation by the police’s oversight committee on illegal drugs.

He said the sacked officers either had “none or low accomplishment” in the antidrug campaign in their areas.

“The cops failed to meet the requirements presented by the oversight committee on their anti-illegal drug operation,” said Romana.

Romana warned other policemen to intensify the campaign against drugs and crimes or be sacked, too.

“All chiefs of police in our region are reminded to intensify their anti-criminality campaign, especially against illegal drugs, or they will face the same fate,” he said. —Julie Alipala, Frinston Lim and Eriwn Mascariñas