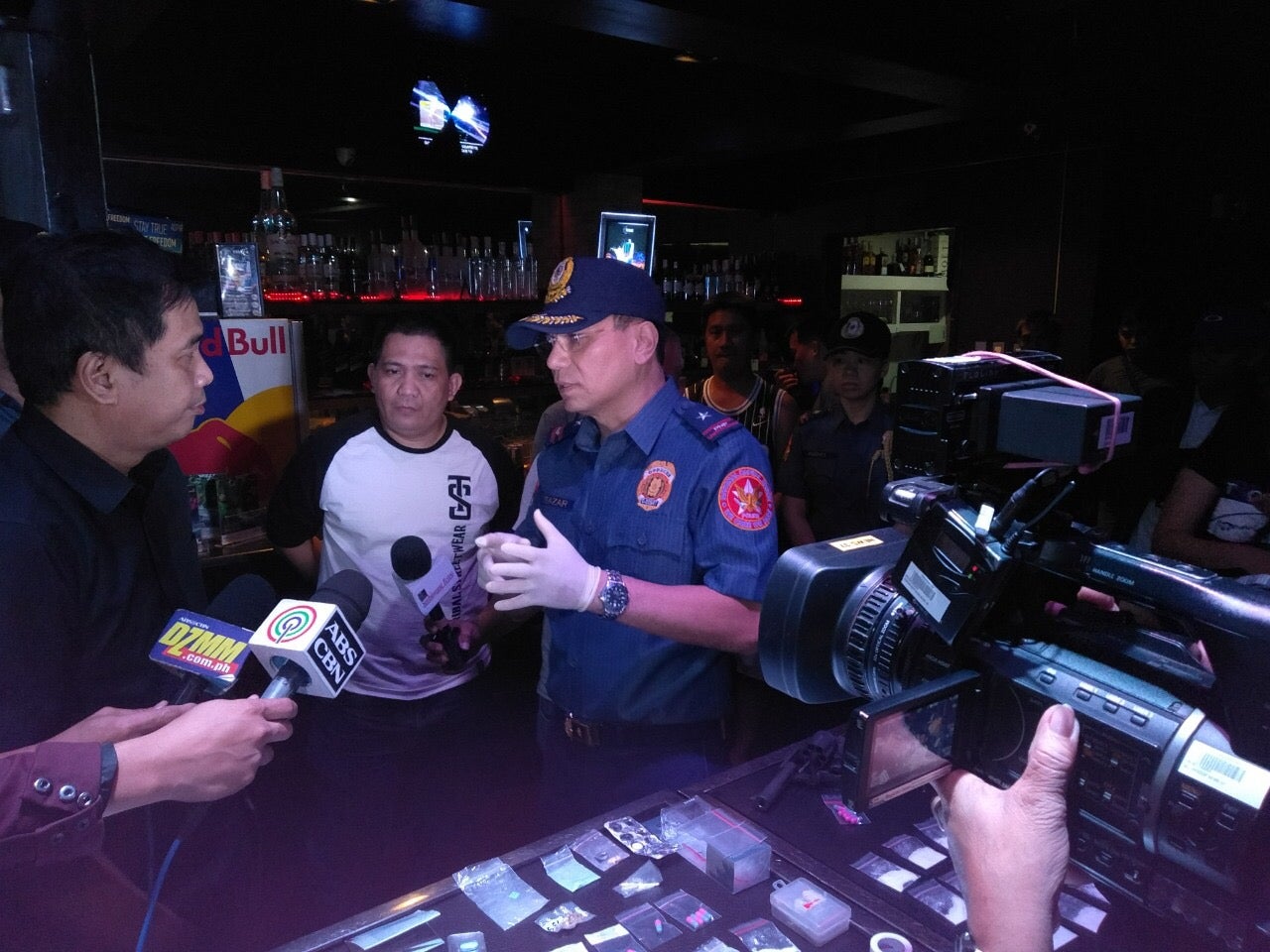 The Makati City Police on Friday filed a complaint for obstruction of justice and violation of the Comprehensive Dangerous Drugs Act of 2002 against the three lawyers monitoring the inventory of suspected drugs found at the Time in Manila Bar in the city.

The three lawyers are currently detained at the Makati police.

According to the police, the lawyers allegedly harassed them while they were doing their inventory of the seized items at the bar.

“Construction possession” exists when the drug is under the dominion and control of the suspects or when he or she has the right to exercise control of the place where the drug was found.