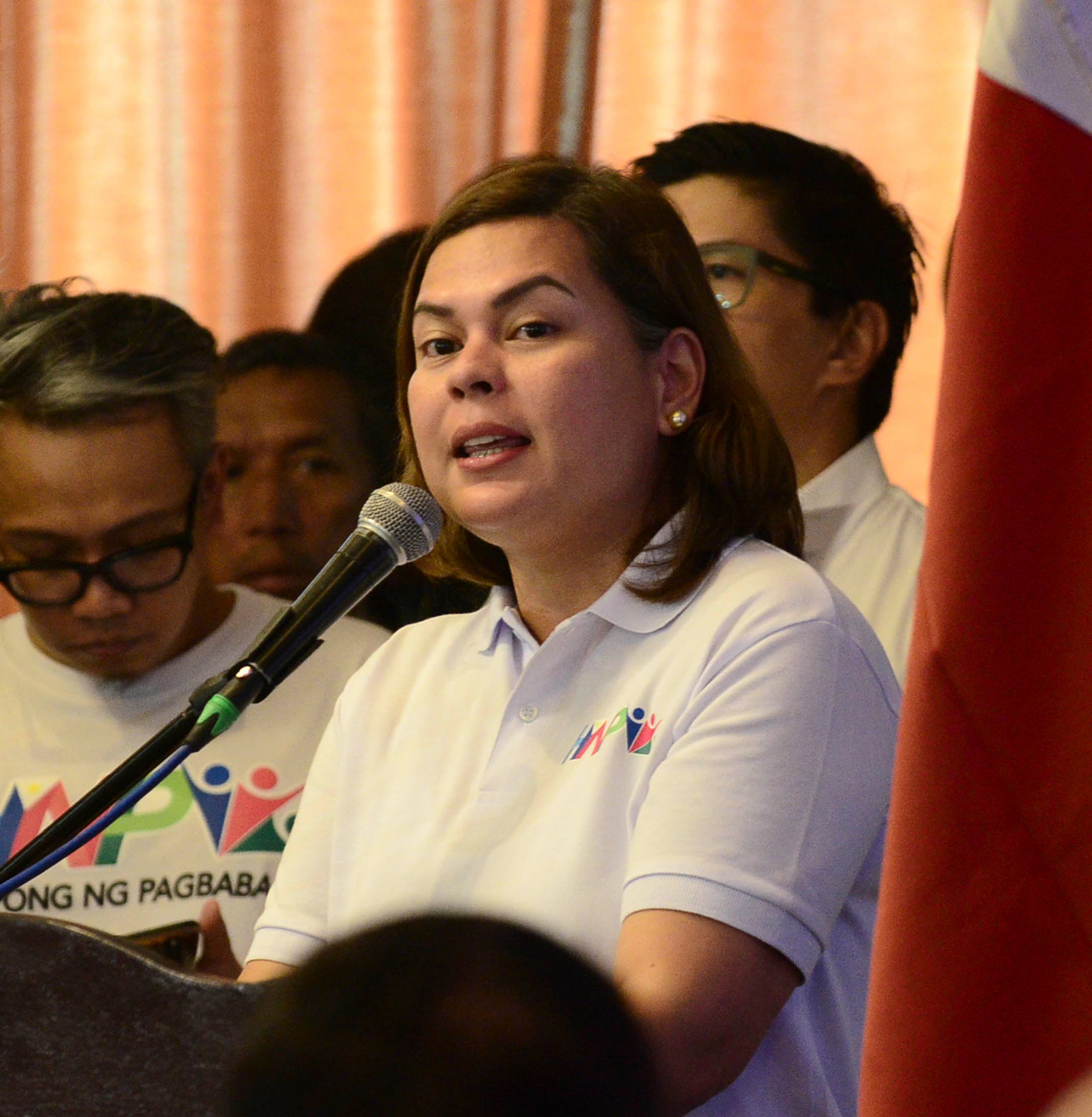 Senator Aquilino Pimentel III on Friday said there is “no conflict” in President Rodrigo Duterte’s decision to join the Hugpong ng Pagbabago (HNP) partylist chaired by his daughter.

Pimentel in a statement explained any member of the Partido Demokratiko Pilipino-Lakas ng Bayan (PDP-Laban), even the President who chairs the group, can join Davao City Mayor Sara Duterte’s HNP since it is a regional partylist.

“Any PDP-Laban can take his or her oath as a member of Hugpong ng Pagbabago. There is absolutely no conflict,” said the senator, also president of the PDP-Laban.

“The former [is] a national party, and the latter, a regional party,” he added.

President Duterte on Wednesday took his oath as a member of his daughter’s HNP, which the Commission on Elections has granted as a regional party in June.

But Pimentel saw no problem on the matter since the President has also been a member of the PDP-Laban and the Hugpong sa Tawong Lungsod (HTL) simultaneously for years.

HTL is the party founded by Duterte when he was still mayor of Davao.