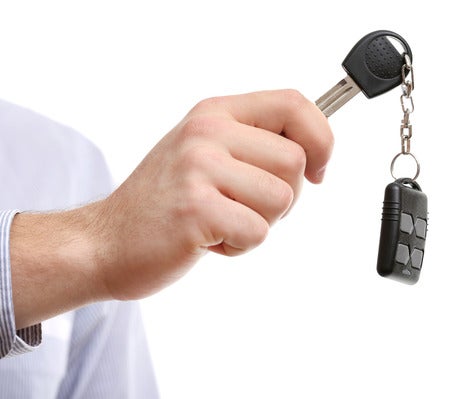 A couple from China were reprimanded and fined by the police after a video of them letting their 6-year-old daughter drive the car emerged in social media.

In the video, the daughter can be seen propped up on her mother’s lap and steering the wheel through an unnamed village in Xanning, Hubei province. There were other cars on the road too, as per The Beijing News via South China Morning Post last Aug. 14, putting not just the young girl and her parents lives in peril, but also of those around them.

Meanwhile, the father can be heard in the video encouraging his daughter to drive. At one point in the video, the daughter gets nervous upon reaching a bridge, but her father just told to her drive on.

“As you can drive on a village road, you are totally able to drive on the highway,” the father was heard saying. “You’re amazing.”

But while the video may seem innocent or harmless to the parents, the local police found it anything but. After seeing the video online, the police were able to track down the parents to have them questioned. The young girl’s mother, only identified by her surname Ge, reasoned that she was driving the car when the girl crawled to her lap.

Yu, her partner, suggested to let their daughter drive for a bit. As per Ge, their daughter was only steering the wheel for around a minute. She, however, feels “regret” over the whole thing.

Yu, on the other hand, thought it was “fun,” thus taking a video. “I shot the video and shared it with our family,” Yu said in the report. “I didn’t expect the video would be further distributed and get such a negative response.”

The couple were reproached by the local police and fined 2,000 yuan ($290 or about P15,000) for the incident. Ge’s driving license, too, was suspended. Cody Cepeda/JB