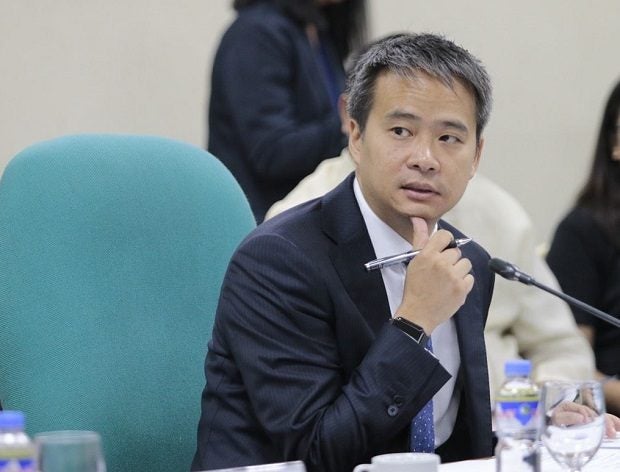 Senator Joel Villanueva said he will “make sure” that the anti-gender discrimination bill won’t pass the Senate if it will be pursued at the expense of freedom of religion.

His comment surfaced after some senators during Wednesday’s session called for the urgent passage of the Sexual Orientation and Gender Identity and Expression (SOGIE) bill.

“Definitely… [I] will make sure it won’t pass at the expense of freedom of religion,” Villanueva told INQUIRER.net on Friday.

“‘Yung freedom of religion, ang dami nang nagbuwis ng buhay para diyan, and I think even right now a lot of people are willing to walk the extra mile […], and I am one of them,” he said.

(A lot of people have already put their lives on the line for freedom of religion, and I think even right now a lot of people are willing to walk the extra mile, and I am one of them.)

The senator, son of evangelist Eddie Villanueva who founded the Jesus is Lord Christian Church, earlier stressed he wants a “genuine” anti-discrimination bill, which will protect the rights not just of the Lesbian, Gay, Bisexual, Transgender (LGBT) community, but of other people’s race, religion, and social status, among others.

He said he initially co-authored the bill because he is anti-discrimination and inequality for everyone, but also lamented why he is blamed for its supposed stagnation in the Senate.

(When it reached the plenary, I was always the one being blamed to be blocking and debating against it, because in every debate they always fail to answer our questions.)

He said he contests the “most problematic” Section 3A of the Senate’s version of the bill and its other provisions, which states discrimination could be based on preference, among other factors.

“Eto mabigat […] (This is what’s heavy), we are legislating based on preference, based on feelings?” he said.

Villanueva also lamented how some groups of the LGBT allegedly attack him and his children for his actions on the bill.

“Pati mga pictures ng mga anak ko, inaano nila [They even target the pictures of my children],” he said, citing that some groups even burn his effigy during pride month parades. /jpv