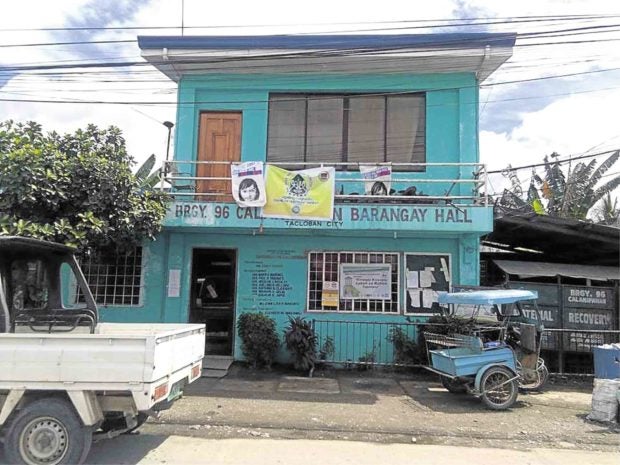 There were no easy answers to the questions asked by Eli, 20, a resident of a village here called Barangay 96, when told that the human trafficking case against their tormentors had been dismissed.

Eli was among 27 men and four boys recruited at Barangay 96 here to work at a fish farm in Sual town, Pangasinan.

When someone promised him P5,000 a month just to feed fish, Eli’s eyes lit up.

He was earning barely P150 a day driving a contraption called tricycle.

On July 11, Eli, whose real name was being withheld upon the request of the city’s social welfare office, headed to Sual with his fellow recruits.

Eight days later, on July 19, they were back at Barangay 96 with horror stories about the fish farm where, monitored by armed guards, they were not only deprived of the pay that was promised them but were also made to stay in quarters they had likened to pigsties and given foul-smelling food.

Their rescue on July 19 by the National Bureau of Investigation with the help of city social welfare workers raised hope that the trafficked men and boys would at least get justice, if not the money that was promised them.

“Really, it was dismissed? said Eli, told of the release of the foreigners and the junking of the trafficking case against them. 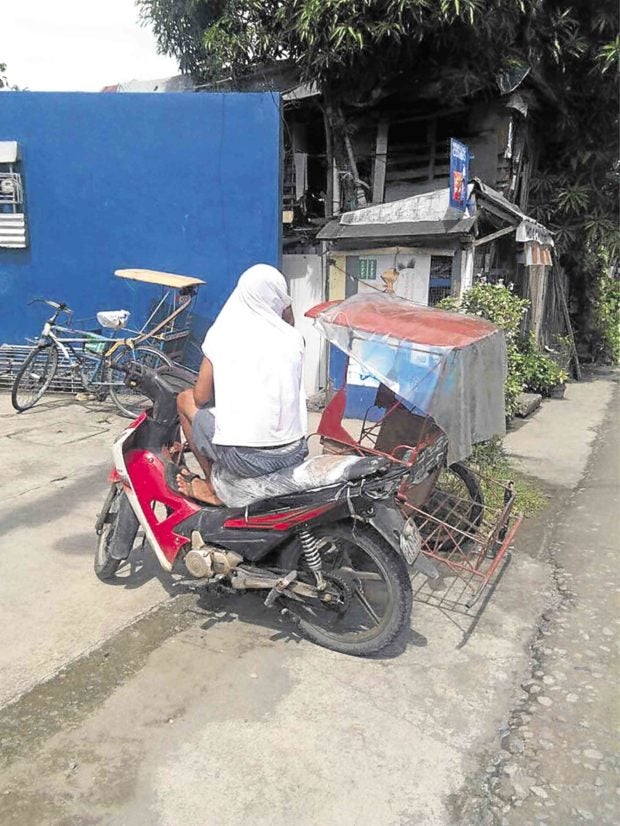 LESSON LEARNED Eli, one of 32 victims of human trafficking at Barangay 96, returns to his old job—driving a tricycle.

“What will happen to us now?” he said. “All we want is for us to be given justice,” said Eli, visibly shocked.

Another victim, Jerome, 20, also expressed dismay at the dismissal of the case.

“All we want is justice,” Jerome said. He wondered aloud if the dismissal would affect the case being readied by Tacloban officials.

In Barangay 96, with a population of less than 7,000, it’s easy to see why residents would fall for scams, like being recruited to work in a fish farm being run by foreigners and be treated worse than the fish.

Most residents are jobless while some operate retail stores with barely any earnings, work as house helpers or sales persons elsewhere with meager pay or, like Eli, drive a tricycle.

The recruits were forced out of bed as early as 5 a.m. and made to work until 10 p.m. Work continues under the heat of the sun or rains.

“We were told that we will work in a Boracay-like beach,” Eli said.

“Of course, aside from the promised good pay, the mere mention of Boracay made us excited,” he added.

Eli and Jerome, like the other victims, said they were determined to seek justice for what was done to them.

“By winning our case, these recruiters and these Chinese nationals will be stopped in continuing their unlawful practice against people like us who only dream of good and decent jobs,” Eli said.

Both said they had already executed affidavits detailing their harrowing experience in the Sual fish farm and which the city police would use to file criminal complaints.

Carmela Bastes, of the City Social and Development Office, had said the affidavits were “solid evidence.”

The recruits left the city on board two vans with markings of one of the country’s leading TV networks and “Red Cross” to avoid suspicion.

When the NBI raided the Sual fish farm on July 19, Eli said the Chinese and Taiwanese bosses were no longer around and hid.

He said the workers knew two of the foreigners only as “Boss Ayong” and “Boss Aris.”

Boss Ayong was the crueler of the two, according to Eli. The Chinese would cuss at the Filipinos for no reason at all.

Jocelyn Rosales, Barangay 96 chair, said officials had launched an information campaign as a result of the trafficking case with the help of Plan Philippines, a nongovernment organization.

“Most of our villagers here are really poor and could easily be encouraged to work outside Tacloban City with a promise of good pay,” Rosales said.

“That is why we have now a massive information campaign here in the village against trafficking and they should inform us if there is someone encouraging them to work outside the city,” Rosales said.