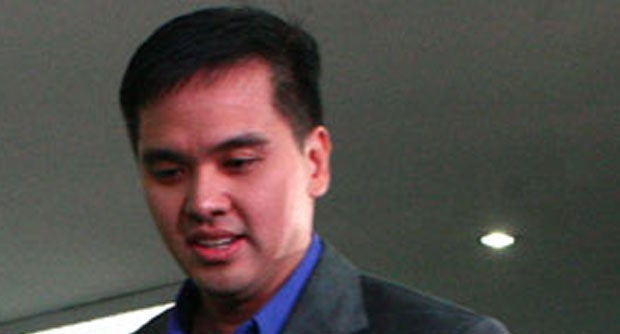 The Court of Tax Appeals (CTA) has acquitted businessman Cedric Lee, his estranged wife and a business associate in the P74.4-million tax evasion charges filed against their company in 2015.

In a resolution, the CTA Second Division said the prosecution failed to present “sufficient” evidence to prove that Lee, his former wife Judy Gutierrez and John Ong were officers of Izumo Contractors, Inc., which evaded tax payments from year 2006 to 2009.

The BIR alleged that the three Izumo officials were criminally liable for misdeclaring the company’s income for the four taxable years from 2006 to 2009, resulting in lost revenues for the government. /jpv