11 killed as van explodes in Basilan

ZAMBOANGA CITY – Eleven persons were killed while five others were critically injured after a passenger van exploded 15 meters away from a checkpoint in Lamitan City in Basilan early Tuesday morning.

As of 10:20 a.m., Lamitan City Vice Mayor Roderick Furigay said the number of persons killed in the Lamitan explosion increased from seven to 11, including three women, five Cafgu members, one soldier, one child, and the van driver.

Earlier, Furigay told the Inquirer by phone that the seven fatalities included “the bomber, three Cafgu members manning the checkpoint, a detachment commander from 19th Special Forces, a woman and a child. Five (scout rangers), including a young lieutenant are critically wounded.” 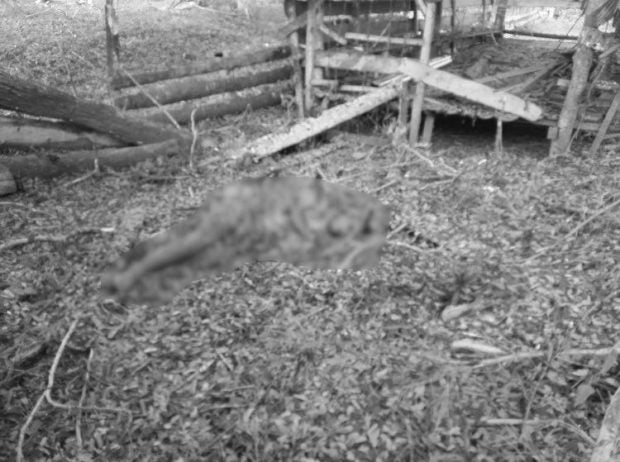 Furigay also said it was the first case of suicide bombing in Lamitan, and that the van was about to get inside his city.

“A driver of a 10-seater van who looked like a foreigner and cannot speak a local dialect, who could not even speak Tagalog, Yakan or English, was intercepted at Bulanting checkpoint. Cafgus held the driver for further questioning. Other Cafgus sought help from senior official to ask further questions from the driver. When the lieutenant approached the van, it suddenly went off,” Furigay earlier said.

The van exploded around 5:30 a.m. in Barangay Bulanting. All fatalities were blown into pieces as well as farm animals nearby, Furigay said. /kga 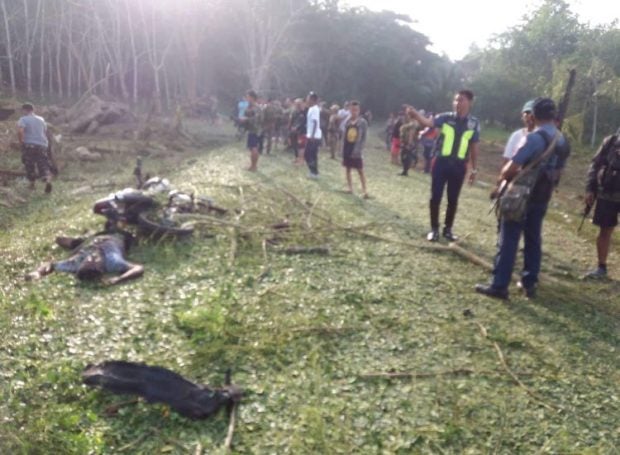