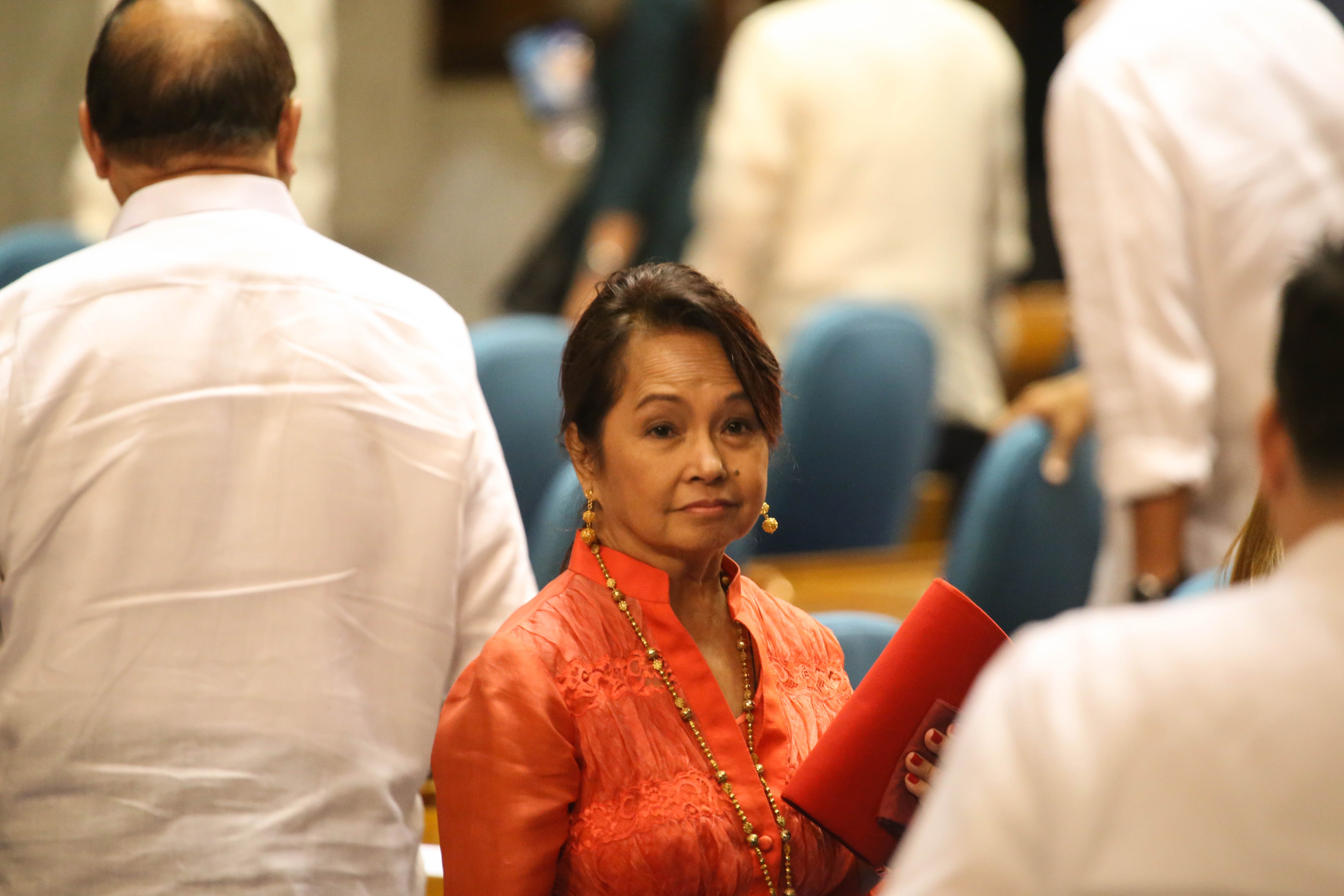 Deputy Speaker and Camarines Sur Rep. Rolando Andaya said that Speaker Gloria Macapagal-Arroyo opposed any postponement of the 2019 elections, which her predecessor Rep. Pantaleon Alvarez had been pushing.

(Our new Speaker has already given instructions that there will be an election… In other words, there will be no ‘no-el’ scenario.)

Earlier, the former president herself said that she won’t push for the postponement of the polls to give way to the amendment of the Constitution for a shift to federalism.

“No. Definitely, I am not supporting term extension,” she said.

Andaya also expressed hope that the second package of the Tax Reform for Acceleration and Inclusion or TRAIN 2 will prosper under Arroyo despite facing a blockade in the Senate.

(TRAIN 2 will also be discussed. We know that no senator wants to sponsor it; maybe through the Speaker’s experience as a president and an economist, she can clearly explain to the chamber the benfits of TRAIN 2.) /je