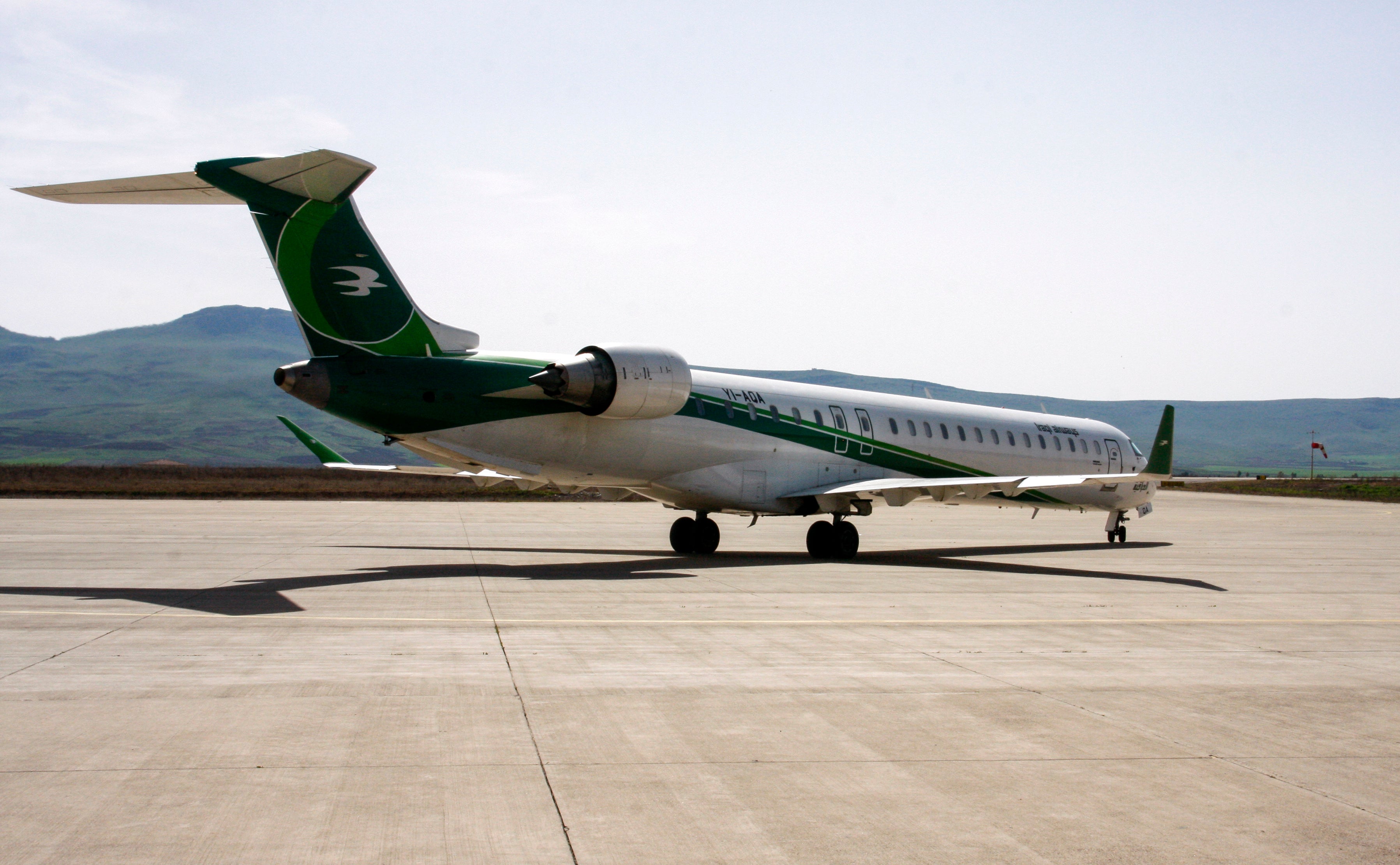 BAGHDAD–Iraqi Airways has suspended two of its pilots for getting into a fight — over a food tray — during an international flight with more than 150 passengers on board.

The row erupted on a flight to the capital Baghdad from the Iranian city of Mashhad, with 157 travellers on board plus crew.

“Conversation with the pilot became heated because he forbade an air hostess from bringing me a meal tray, under the pretext that I hadn’t asked him for authorization,” the co-pilot said in a letter addressed to Iraqi Airways management, seen by Agence France-Presse.

After the pilot had taken his own meal, he “hit and insulted (the co-pilot), prompting the arrival of a security agent”, according to the letter.

The duo went on to land the plane safely in Baghdad, only to continue their quarrel after landing.

“The pilot again hit and insulted” his colleague, the co-pilot said, admitting that he also lashed out: “I had to defend myself.”

AFP has not seen the pilot’s account of the incident and the airline did not detail when the scuffle took place.

“The transport ministry has opened an investigation with the two pilots who argued with each other in-flight,” Iraqi Airways said late Wednesday.

Both have been suspended, the airline said, warning that the two employees “will not escape the toughest sanctions… such as a lifetime flying ban”.

Iraqis responded with horror and mockery to the incident on social media, with one person likening the duo to the country’s minibus drivers who are renowned for racing around at full throttle.