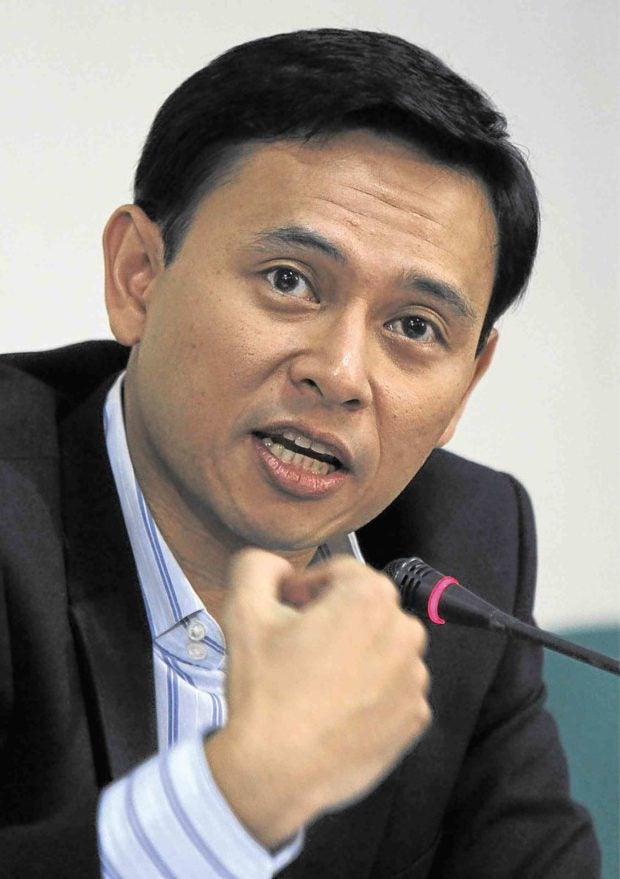 Although President Rodrigo Duterte had certified as “urgent” the second package of the tax reform law in his State of the Nation Address (Sona), the Senate is uncertain if it would soon pass another potentially “inflationary” tax package with the 2019 elections drawing near, Sen. Sonny Angara said on Friday.

“Some (senators) are hesitant because of [its possible effect] on jobs, and the possibility that [some companies] might transfer to Vietnam and Thailand,” Angara said.

“Nobody in the Senate wants to sponsor it,” Majority Leader Juan Miguel Zubiri said on Wednesday, adding that senators were nervous about the possible inflationary effects of the second package of the Tax Reform for Acceleration and Inclusion (TRAIN) Act, despite assurances from finance officials that it would not affect wage earners and small businesses.

“There are provisions in TRAIN 2 which also seem to be inflationary,” Angara told reporters on the sidelines of a general membership meeting of the Makati Business Club to discuss the tax package.

“We haven’t even had a single hearing [on the proposal] …  There’s also uncertainty in the House leadership,” the chair of the Senate committee on ways and means said, referring to the power grab by now Speaker Gloria Macapagal-Arroyo.

The second tax package, informally referred to as TRAIN 2, will lower the corporate income tax in the country, which remains the highest in Southeast Asia.

But the package will also include the rationalization of tax perks, which might make the Philippines less attractive to some businesses, especially export-oriented companies.

Asked if he supports TRAIN 2, Angara, who sponsored the now controversial TRAIN law in the Senate, did not give a categorical answer.

“We’ll see. I want to support the effort of the government to improve our tax system. But we don’t want (it) to have a bad effect on the country,” he said.

Angara added: “Next year is an election year. I think much of the work needs to get done this [year]. Don’t forget that the Duterte administration is still in power in the next four years. So there’s still a lot of time to pursue [this].”

The senator also raised the possibility of passing the tax package piecemeal, adding that it does not have to be passed “as is.” There are also bills filed in the Senate that aimed to lower corporate income tax, he added.

The second tax package came on the heels of the TRAIN law, which critics have blamed for the 5.2-percent inflation rate—the highest in five years.  Finance officials have countered that the law played a very minimal role in the price increase of basic goods and services.

The TRAIN law lowered the personal income tax of millions of Filipino taxpayers, but increased consumption taxes on goods, such as fuel, sweetened beverages and cigarettes, which adversely affected minimum wage earners who do not pay any income tax in the first place.

“What happened here is that the increase in prices went first, and yet the [subsidies] that would supposedly help shoulder the costs haven’t been given yet,” Angara said.

Some provisions in TRAIN 2 might also be inflationary, the senator said, citing the franchise tax on telco companies that will “probably be passed down to the consumer.”

Under the House version of the tax package, the same taxes imposed on radio and television companies will be applied to telcos, among other amendments.

For now, Angara said the Senate will have to wait for the lower house to finalize its version of the tax package.

In his Sona, Mr. Duterte said he “hope(s) to sign Package 2 before the year ends.”

Mr. Duterte added:  “I urge Congress to take the (tax packages) seriously and pass them in succession, for there is no chance that we can deliver our promises without an equitable tax system.” —WITH A REPORT FROM DJ YAP

Can they be trusted?