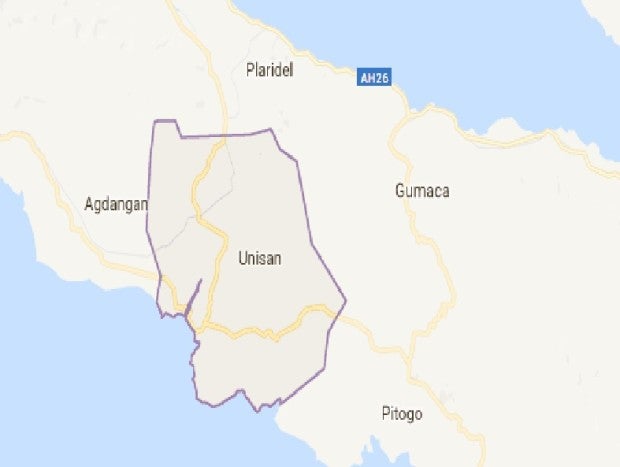 Senior Supt. Osmundo de Guzman, Quezon police director, quoting spot report from local police station, said that a still unidentified rebel was killed in the encounter between troopers from the Army’s 85th Infantry Battalion and a band of communist guerillas in the mountainous area of Barangay (village) San Isidro around 5 p.m.

Some communist guerillas were also reportedly injured in the battle, police said.

Police are monitoring hospitals and clinics in the nearby areas in search for the wounded alleged NPA rebels. /jpv