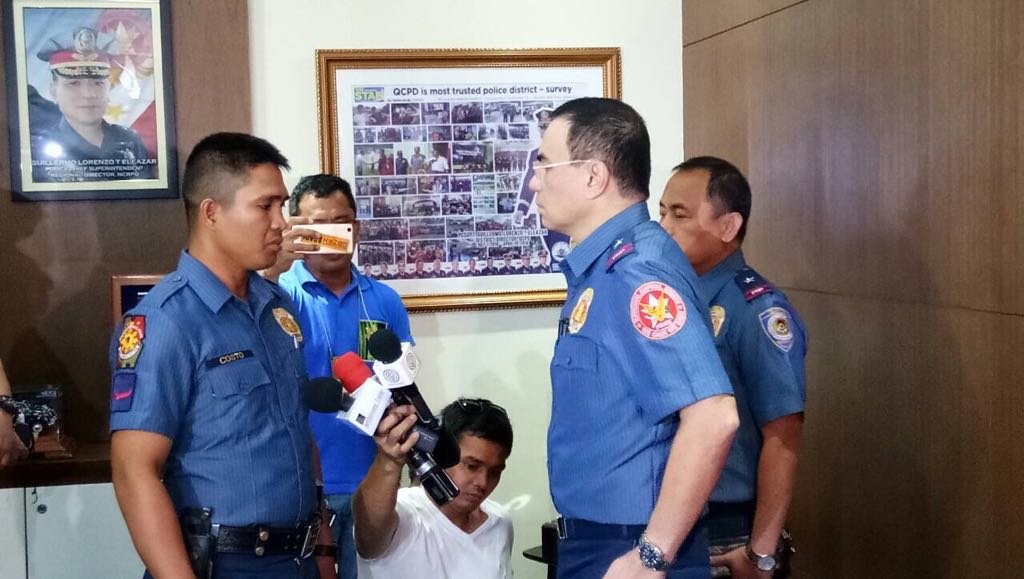 The police officer who was seen in a viral video slapping a bus driver in Baclaran, Pasay City has been relieved from his post, the Southern Police District (SPD) and the National Capital Region Police Office (NCRPO) said on Thursday.

According to the NCRPO, an investigation by the SPD identified the erring officer as PO1 Edmar Costo who was assigned to the Police Community Precinct 1 of the Parañaque City Police Station.

In the video, Costo was seen inside the Valisno Express bus (TXV-220) and talking to the driver, Joel Mametis, as he asked for his driver’s license on Wednesday afternoon.

The video later shows Costo slapping Mametis twice after getting his license.

But according to Costo, he apprehended Mametis for allegedly blocking traffic. When he boarded the bus to issue Mametis a violation ticket, Costo said he slapped Mametis after the bus driver cursed him and even tried to bribe him.

The footage of the incident quickly spread across social media since it was posted, reaping angry comments and reactions from netizens who were dismayed with Costo’s actions.

Mametis is still being contacted by SPD to ask him to file administrative complaints of simple misconduct and slight physical injury against Costo, who has been reassigned to the NCRPO’s Regional Headquarters Support Group.    /muf