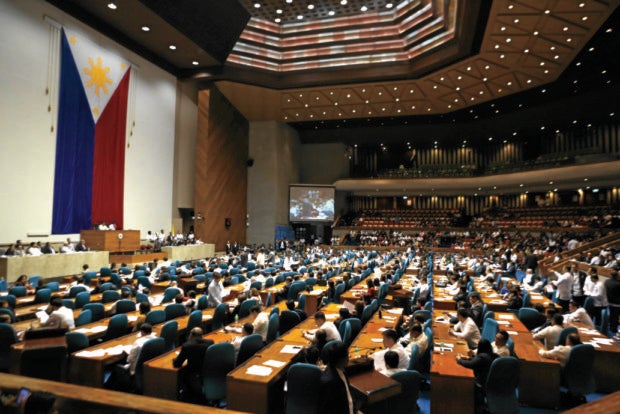 Congress opened its third and last regular session on Monday ahead of President Rodrigo Duterte’s state of the nation address.

The respective sessions of the Senate and the House of Representatives opened at 10 am.

The Senate and the House of Representatives are expected to ratify the proposed Bangsamoro Organic Law before transmitting it to President Rodrigo Duterte for signature.

The two chambers are also expected to approve a resolution calling for a joint session later in the afternoon to listen to President Rodrigo Duterte’s state of the nation address. /cbb