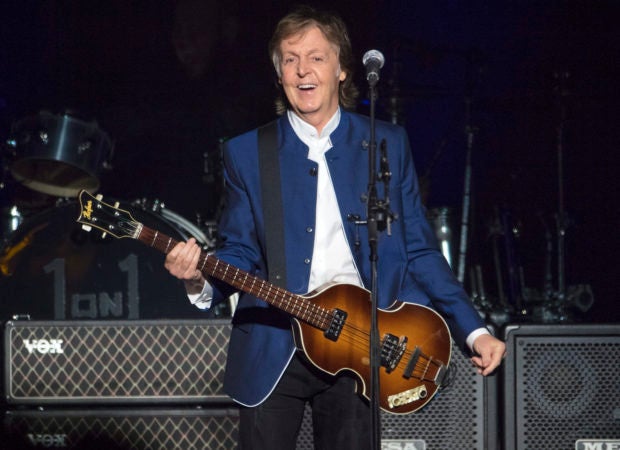 LONDON (AP) — Most hosts would be quite happy to have Paul McCartney come to a shindig. But that wasn’t the case with Denis Thatcher in 1988 when planning a gala reception at 10 Downing Street.

Newly released papers show that the late husband of former British Prime Minister Margaret Thatcher put a question mark next to the former Beatle’s name on a proposed guest list he was reviewing. 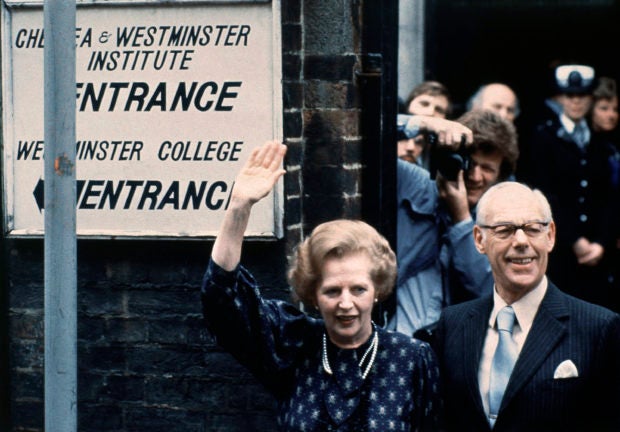 The papers didn’t offer an explanation of why he questioned the inclusion of the ex-Beatle. In a note, he wrote that he didn’t mind inviting guests who didn’t back the prime minister but questioned inviting those who had criticized his wife in public.

“Whilst I accept of course that not everyone who comes to our receptions are necessarily on ‘our’ side I find it both unpleasant and embarrassing to entertain those who publicly insult the PM,” he said.

The April 1988 reception was planned as a way to reward 45 celebrities who had attended a rally during Margaret Thatcher’s successful 1987 general election campaign.

A decision was made to greatly expand the party, so a proposed guest list of more than 200 people was drawn up and eventually reviewed by Denis Thatcher.

All four went on to greater honors: McCartney — one of the most popular entertainers in the world — and Coe were later made knights and Bassey became a Dame Commander of the Order of the British Empire in 2000.

Attenborough was already a knight when Denis Thatcher indicated his discomfort with inviting him. The 92-year-old broadcaster recently was given the rare honor of an extended interview with Queen Elizabeth II.

Denis Thatcher had no problem with other prominent figures, including composer Andrew Lloyd-Webber and actress Judi Dench. He approved of the inclusion of Rolf Harris, a popular TV entertainer who decades later was convicted of sexually abusing young girls.

In the end, officials decided to reduce the guest list to the original 45 celebrities, plus some members of Britain’s winter Olympics squad — so the people on the longer list were never invited, even those with extra check marks next to their names indicating Denis Thatcher very much wanted them there.

The newly released papers also show that Margaret Thatcher loaned her teddy bear to the Teddy Bear Museum in Stratford-upon-Avon in 1988 so that it could be put on display.

The Margaret Thatcher Foundation is gradually releasing her private files. The public will be able to view much of the archive starting on Monday at www.margaretthatcher.org. NVG