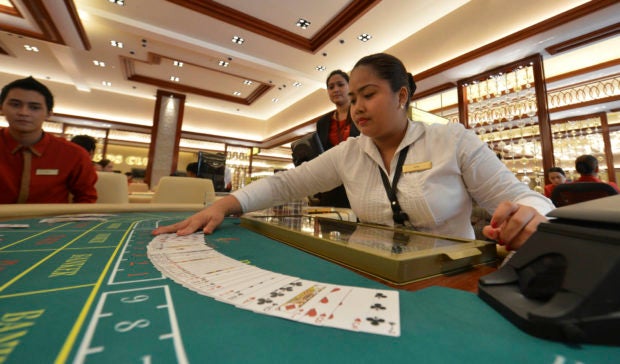 Officials and employees of Philippine Amusement and Gaming Corp. (Pagcor) enjoyed excessive perks totaling P334.8 million in 2017, on top of the agency’s underremittance of P22 billion to the government over at least six years, according to the Commission on Audit (COA).

The perks, including hefty cash awards and gold “memento” rings for longtime employees, and a host of other benefits were flagged by  state auditors.

Sought for comment, Pagcor said it would prepare a statement, but it had not released any as of press time.

In its 2017 annual audit report, the COA said Pagcor granted its officers a total of P58.334 million in representation and travel allowances (Rata).

The Rata of general managers Redentor Rivera and Enrico Livelo were fixed at P75,000 a month, while 10 branch managers were granted P70,000 a month.

Section 54 of the 2017 General Appropriations Act provides Rata rates of P28,000 at most for department secretaries, state auditors said.

The COA also found that the state gaming company granted a total of P125.954 million and P121.289 million in car plan and housing benefits based on a board resolution but without the President’s clear and express approval.

It warned Pagcor to seek “post facto approval” from the Office of the President to make the benefits legitimate.

It also awarded P5,000 to employees who reached their fifth year, even though the COA circular does not provide for such a perk.

The auditors flagged the grant of roughly P643,000 in incentives to winners of the Circle of Extraordinaire Awards who were recognized for their “exceptional work performance and positive behavior.”

The list of winners, however, was not reviewed by the Civil Service Commission. Pagcor managers argued that disclosing the list to the CSC amounted to abandoning the board’s authority to set personnel management policies.

The COA continued to question Pagcor on whether it was remitting enough to the national government in terms of the latter’s 50-percent share from the corporation’s earnings. Underremittances to the Bureau of Treasury had accumulated to P21.186 billion from 2011 to 2017, it said.

Similarly, the COA  noted that Pagcor underremitted the 5-percent share of the Philippine Sports Commission by P1.631 billion for 2017 alone.

The auditors also questioned the spending of P172.536 million on computers that lacked preinstalled Microsoft Office programs, as well as the release of P2.557 million worth of backpacks to politicians instead of school representatives.

They noted Pagcor’s failure to monitor P510.32 million in disbursements to other government units and implement the rules on billing statements for offshore gaming operations that led to losses of P470.94 million.