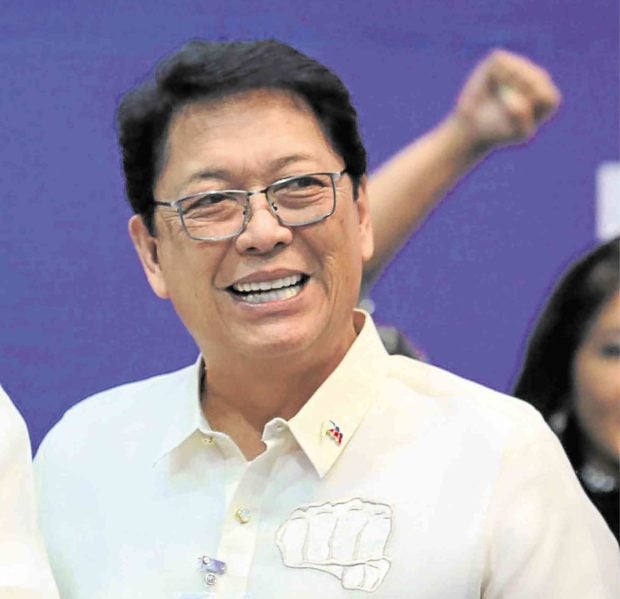 “We intend to regularize another 300,000 within the year,” Bello told Radyo Inquirer.

He boasted that under his term, DOLE has already regularized around 317,000 contractual workers.

“Sa totoo lang ‘yan ay number one achievement ng ating Pangulo in terms of his program against contractualization,” he said.

(To be honest, that’s number one achievement of President [Rodrigo Duterte] in terms of his program against contractualization.)

DOLE under Bello has been calling out companies that allegedly violate the labor code on regularization.

PLDT said it plans to ask its workers to re-apply before becoming regular employees, a move that Bello also criticized.   /kga