Despite bad weather, bicam presses on with BBL deliberations 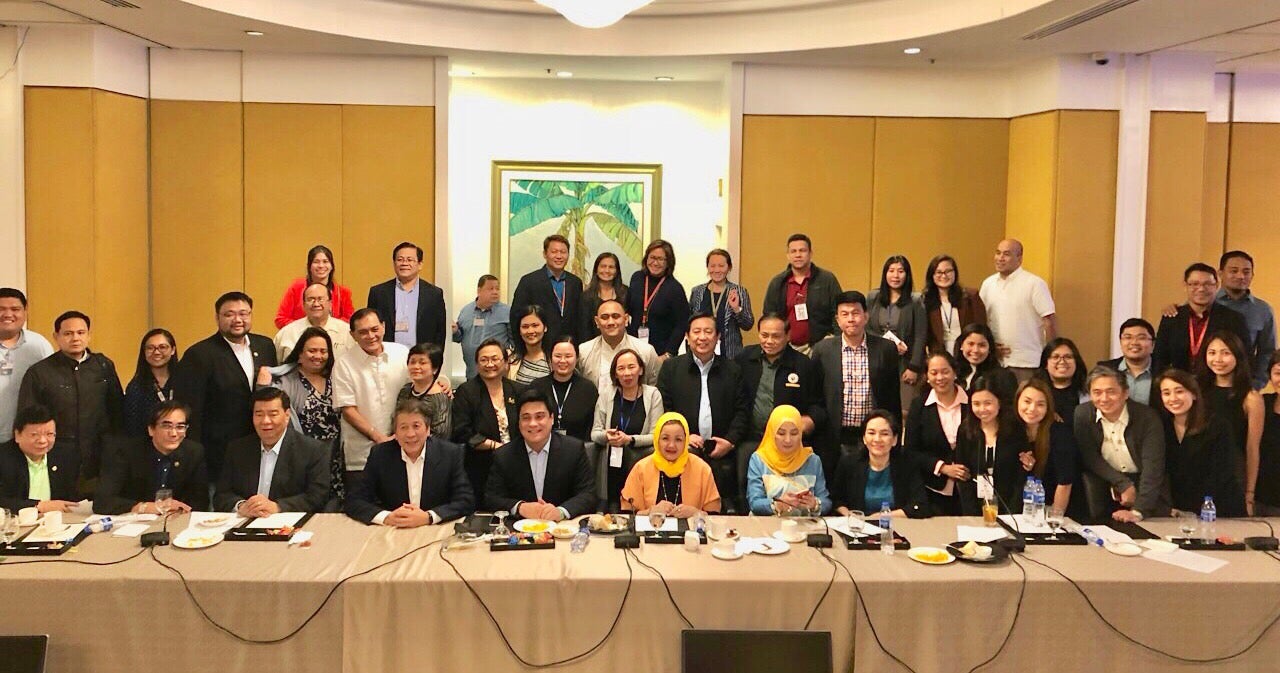 Despite the bad weather, the congressional bicameral committee on the proposed Bangsamoro Basic Law (BBL) would resume its deliberations on the measure on Wednesday.

Work at the Senate was already suspended since Tuesday but Senate Majority Leader Juan Miguel Zubiri said the bicam meeting would proceed in the chamber.

“The rains won’t dampen our resolve to finish this for peace,” Zubiri, head of the Senate contingent in the bicam, said in a Viber message to Senate reporters.

A sub-committee will meet first at 10 a.m. and the bicam proper will convene at 2 p.m. this Wednesday.

Congressional leaders are planning to approve the measure in the bicam this week so they could ratify it when the third and last regular session of the 17th Congress opens at 10 a.m. of July 23.

Once ratified, the measure is expected to be endorsed by President Rodrigo Duterte in his State of the Nation Address in the afternoon.  /muf