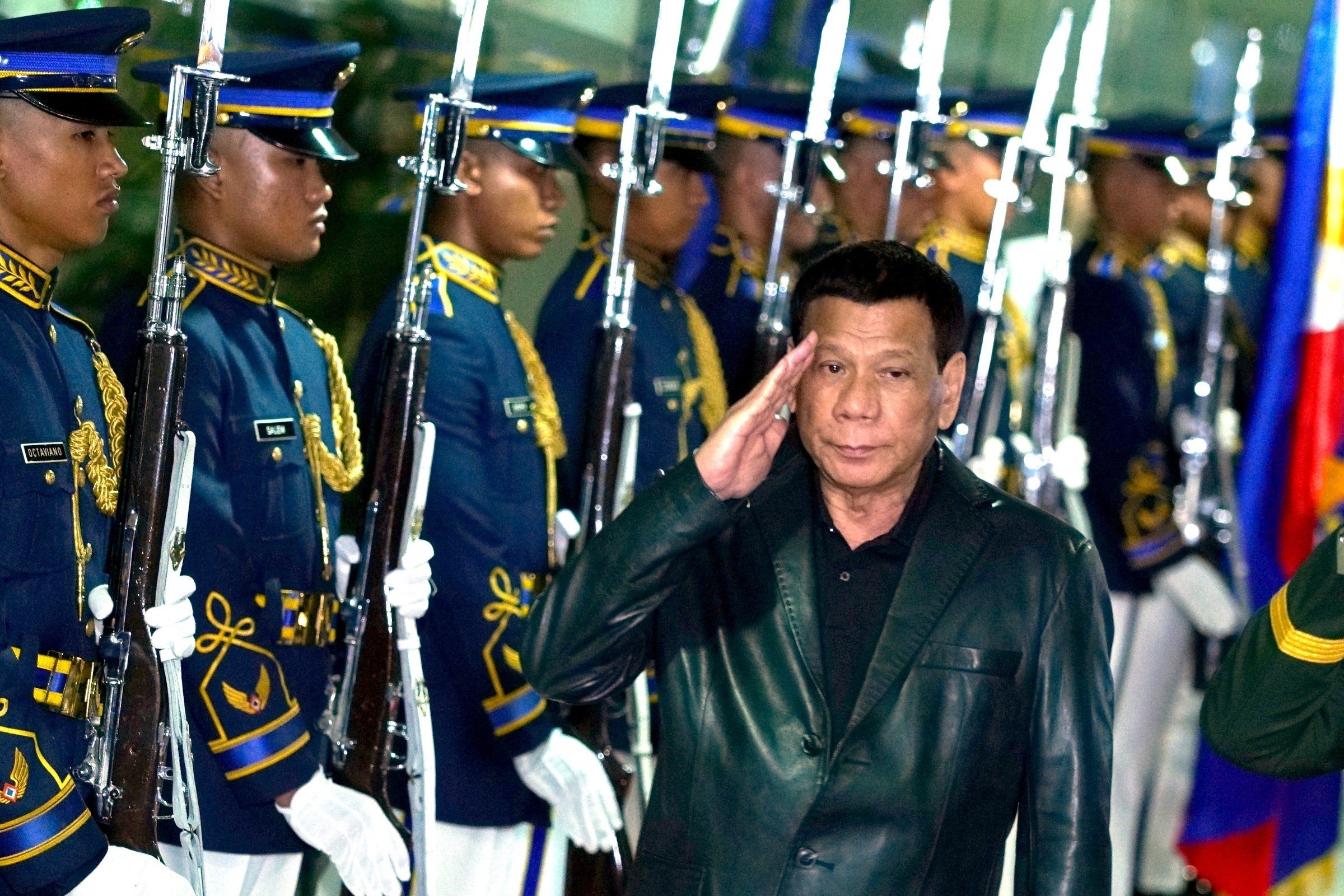 President Rodrigo Duterte is now explicitly banned from running again as President in the 2022 national elections under the proposed federal Constitution.

In the “final official copy” of the proposed federal Charter forwarded to the media on Tuesday, Duterte’s Consultative Committee (Con-com) stated that Duterte is prohibited from running again as President.

“The incumbent President is prohibited from running as President in the 2022 elections under the Constitution,” read Section 2 of the revised Article XXII or “Transitory Provisions” under the proposed federal Constitution.

“The term of the President and the Vice President, which shall end on June 30, 2022, shall not be extended,” read Section 1 of Article XXII.

Likewise, Section 3 of the article states that the incumbent President “shall call for an election for the Transition President and Vice President in tandem” within six months from ratification of the federal Constitution.

“The Transition President and Vice President shall preside over the orderly transition to the Federal System of Government. He shall exercise all the powers of the President under this Constitution until June 30, 2022,” the draft Charter states.

“The Transition President and Vice President shall be ineligible to run for any public office in the May 2022 elections,” it added.

In addition, Con-com spokesman Ding Generoso explained that Vice President Leni Robredo may still run for President if she wishes to.

“The VP may run if she wishes to but not the incumbent President (Duterte),” Generoso said in a text message to reporters.