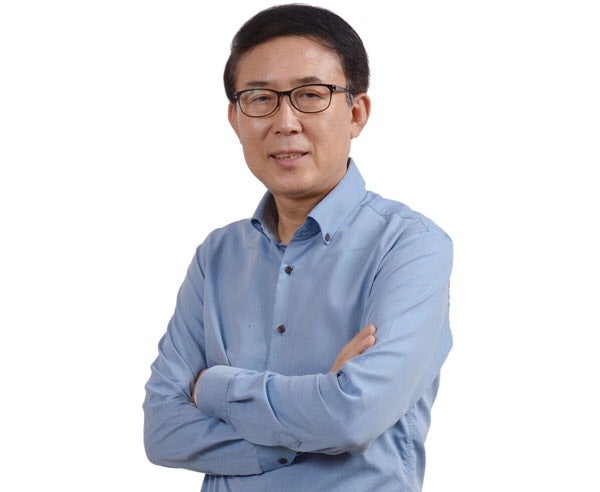 SEOUL – Mr. Chon Shi-yong, the chief editorial writer of The Korea Herald, has been elected as the new chairman of the Asia News Network (ANN), an alliance of 24 leading media organizations in 21 countries across Asia.

Chon, a member of the ANN Board of Editors since 2015, was elected by the Board in its recent annual meeting in Kuala Lumpur. Under his chairmanship, The Korea Herald will co-host the next Board meeting in Seoul in April 2019, which will celebrate the 20th anniversary of the alliance.

“I’m very honored to assume the chairmanship of ANN which has grown as the only alliance of its kind in Asia over the past 20 years. I hope ANN will help the Asian media tackle challenges including threat to journalism and the onslaught of the digital media,” Chon said.

ANN, founded by nine members in 1999, is supported by the Konrad Adenauer Stiftung of Germany, which runs Media Programme Asia based in Singapore. The program’s new director Christoph Grabitz will assume his post on August 1.

Working under the motto“We Know Asia Better,” ANN has editorial desks in Bangkok, Delhi, Singapore and Phnom Penh, whose core operation includes real-time exchange and sharing of news among members, and operation of a news website at http://annx.asianews.network. Other services and activities include daily e-newsletter, exclusive insightful reports on http://www.asianews.network and a platform for commentaries by editors and Asian commentators.

The alliance also organizes various forums on the media and journalism. In the past year, ANN has co-hosted mobile journalism and VDO workshops, conferences on One Belt One Road, and elections in Asia 2018/19; conducted a joint pan-Asia Facebook Live! on traffics out of major Asian cities; and participated in press freedom and fake news seminars.