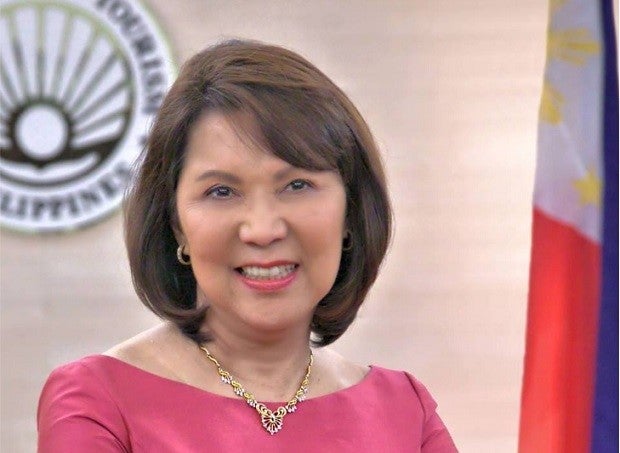 Tourism Secretary Wanda Corazon Tulfo Teo has told the Commission on Appointments that she was investigating a report that someone was using her name to solicit tickets and shoes from the officials of a mall. FACEBOOK SCREENGRAB

Malacañang is “confident” that the Office of the Ombudsman will charge the persons responsible for the controversial P60-million advertising contract paid by the Department of Tourism (DOT) to state-run PTV 4.

The Commission on Audit in its 2017 audit report said former Tourism secretary Wanda Teo might be liable for graft for alleged “conflict of interest” after the government official paid P60 million worth of advertisements to a government television program produced by her brothers.

“The Ombudsman – takes a while – but eventually they will file. OK so we are confident that the Ombudsman will eventually perform and discharge its constitutional duty and charge those who are responsible if there’s sufficient evidence,” Presidential Spokesperson Harry Roque said in a Palace briefing.

Roque said Malacañang was still expecting the Tulfos to return the money.

“Well, they said it and we expect them to comply with what they said,” he said.