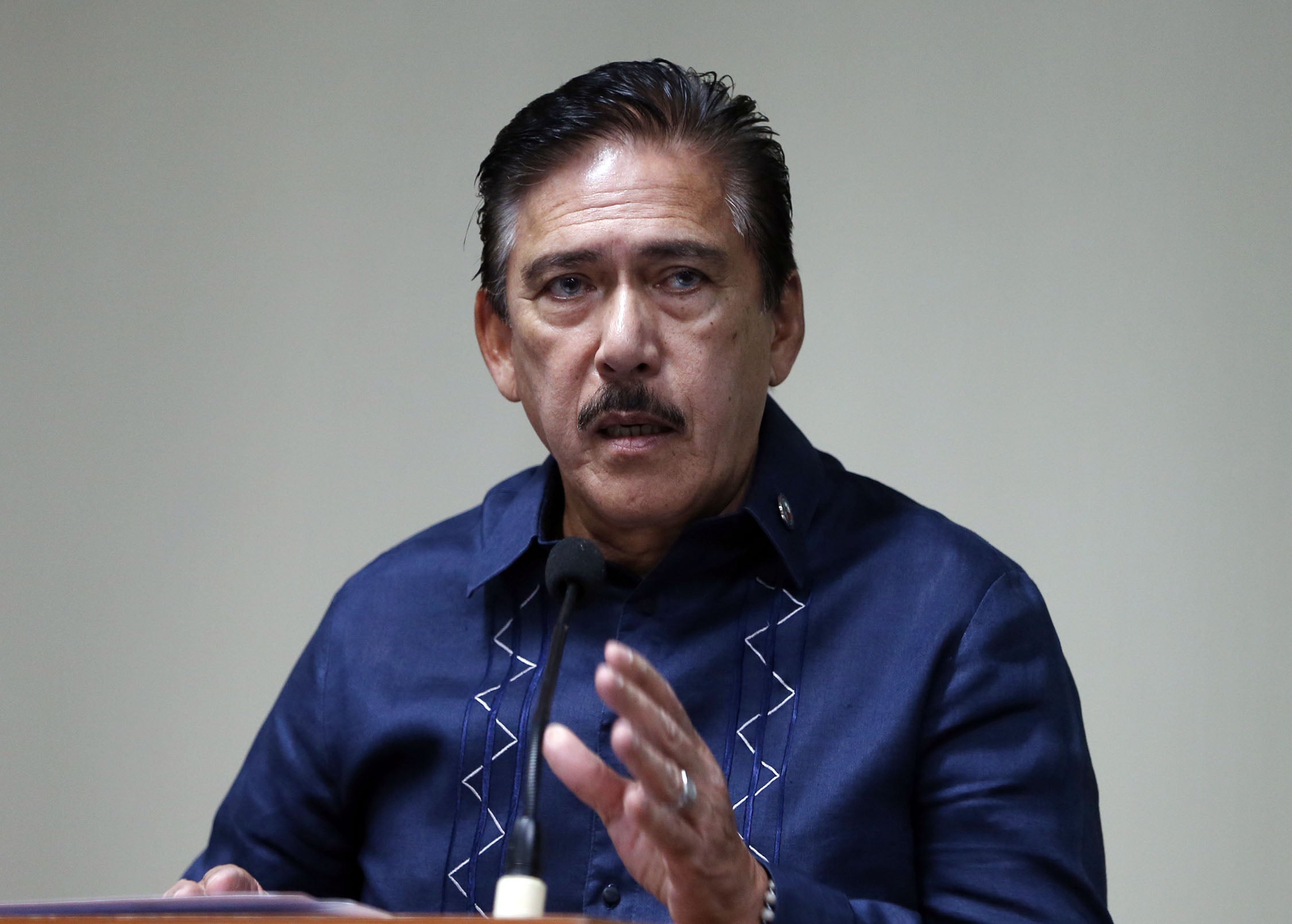 Initially, Sotto insisted that the only way to postpone the elections was to amend Article VI, Section 8 of the 1987 Constitution.

The said provision specifically mandates the holding of elections on the second of Monday of May every three years.

But Sotto later corrected himself after being told that there was a line in the provision, which reads: “Unless otherwise provided by law.”

Asked then if a law was enough to postpone the elections, the Senate leader said: “Possible, if it’s indeed necessary.”

(If we want it done immediately, then maybe that’s what’s needed. We will see first.)

Sotto said Congress should study first the Con-Com’s draft, pass a joint resolution calling for a Constituent Assembly, and then decide if they could finish the review of the proposed federal Constitution by December or just postpone the 2019 polls.

He was quick to clarify though that it was just his own scenario and not “written in stone.” /je