Dimaporo to question inclusion of 39 villages, 6 towns in Bangsamoro before SC 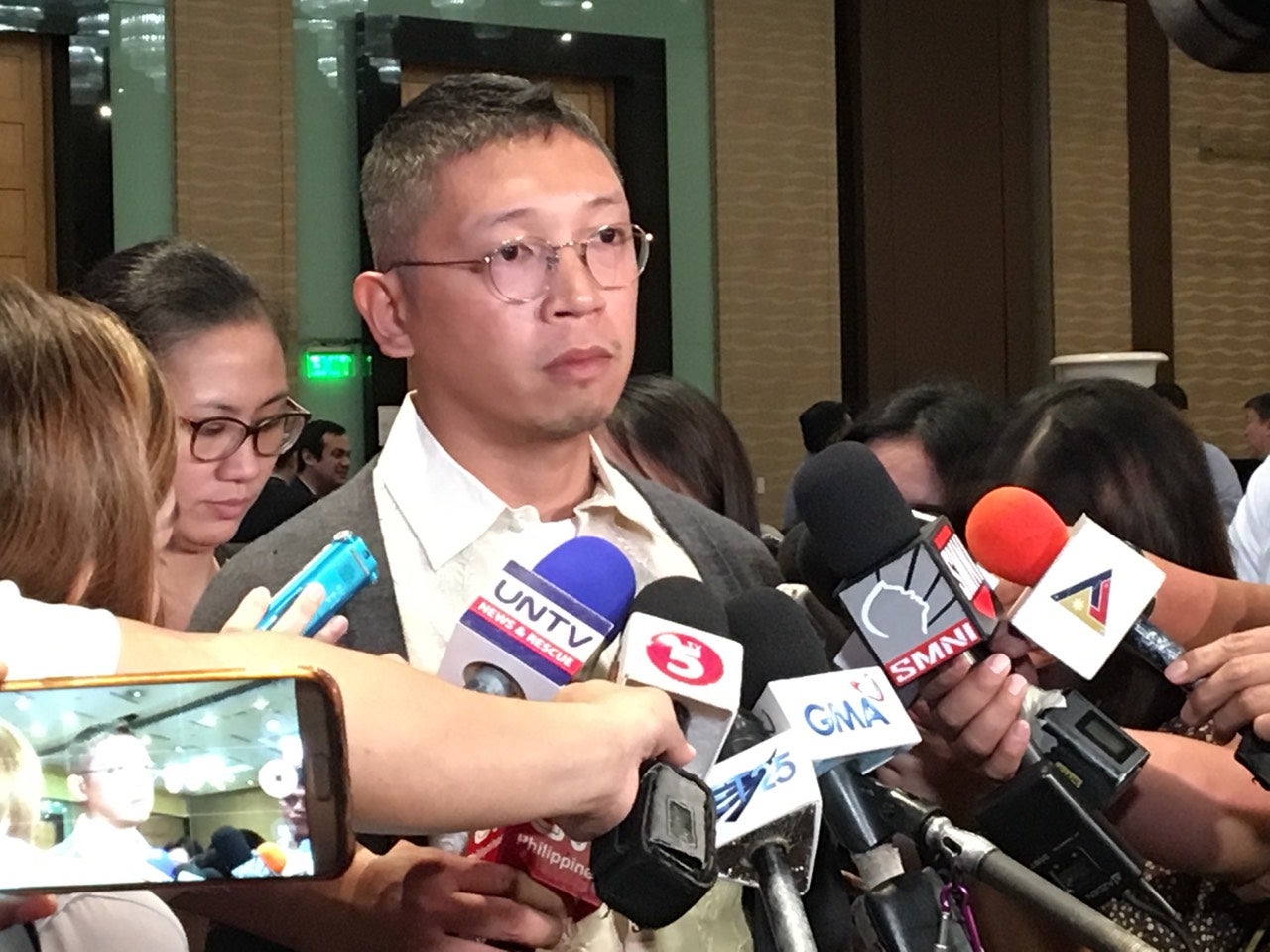 Lanao del Norte 1st District Rep. Mohamad Khalid Dimaporo on Wednesday said he is ready to take up the cudgels against the inclusion of the 39 North Cotabato villages and six Lanao del Norte towns in the envisioned Bangsamoro region, and question its constitutionality before the Supreme Court (SC) if needed.

But Dimaporo said he is also ready to accept whatever the decision of the High Tribunal would be.

The debates on the BBL provision on territory and plebiscite were earlier put on hold by the panel due to its contentious and controversial nature. Bicam chairs Senate Majority Leader Juan Miguel Zubiri and House Majority Leader Rodolfo Fariñas, as well as bicam members Senator Aquilino Pimentell III, Dimaporo, and Maguindanao 1st District Rep. Bai Sandra Sema, will seek the advice of President Rodrigo Duterte on this issue on Wednesday afternoon.

Dimaporo asserted that the 39 North Cotabato villages and six Lanao del Norte towns, currently part of the Autonomous Region in Muslim Mindanao (ARMM), should not be included in the envisioned Bangsamoro region.

Doing otherwise would be unconstitutional, he said.

“Actually ang gusto ko yung six municipalities at 39 barangays itanggal natin ‘yan because there’s no proof that they voted yes in the ARMM,” Dimaporo pointed out. “We asked the Comelec (Commission on Elections) if they can provide official records, ang sagot nila we cannot because all the records have been burned.”

“So if anybody challenges this before the court, to question if these six municipalities and 39 barangays indeed voted for their inclusion in the ARMM, there’s no official record that can be produced. And when we asked the Bangsamoro Transition Commission (BTC) in our committee meetings sa Congress, ang tanong ko what’s your basis kung walang official document, ang sagot ng BTC we found it in the Internet,” he further explained.

Under Senate’s BBL version, Senate Bill 1717, the 39 villages and six municipalities will  automatically be included in the Bangsamoro region once their residents vote in favor of their inclusion through a plebiscite.

Votes from other areas of Lanao del Norte and North Cotabato will not matter in this scenario.

House Bill 6475 meanwhile stated that the areas may be included on two conditions: first, if the village and town residents voted yes to the inclusion; second, if the majority in the entire provinces of Lanao del Norte and North Cotabato also votes in favor of their inclusion.

Pressed if he would accept Duterte’s decision on the issue, Dimaporo, a PDP-Laban member, said: “Kung ano ‘yung instructions ng party leader namin, I will support and follow like a good soldier.”

Nonetheless if he “feels” the outcome of the BBL has become unconstitutional, he would still question it before the High Court.

“If I don’t get what I want and I feel that it is unconstitutional, I’ll challenge it in the Supreme Court, period,” he said.  /muf