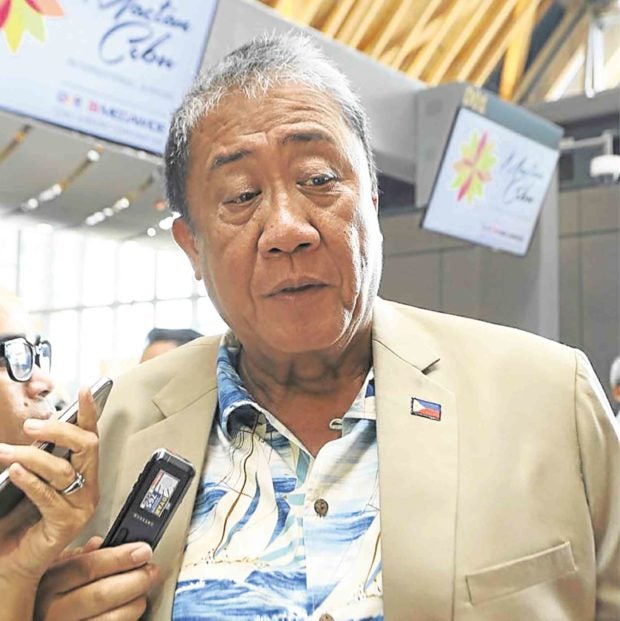 The Land Transportation Office (LTO) on Wednesday finally issued more than 230,000 license plates for vehicles that were registered from July to October 2016, but remains faced with a backlog of nearly 8 million plates dating back to 2014.

LTO records showed that another 5.9 million motorcycle plates pending release since February 2014 have yet to be processed, since the agency prioritized the plates for four-wheel vehicles.

The LTO’s plate-making plant in Quezon City has produced 231,332 pairs for motor vehicles since April to cover the July-October 2016 requirements.

The plant would have to produce at least 2 million more to cover those registered up to June 25, 2018.

A huge chunk of the backlog actually stems from the 2.9 million vehicles registered from February 2014 to July 2016, whose plates have yet to be processed in view of a notice of disallowance from the Commission on Audit.

The COA issued the notice on July 13, 2015, saying that the LTO’s deal with supplier Power Plates Development Concepts Inc.-J. Knieriem BV-Goes (PPI-JKG) was “illegal” or awarded without an allotment under the 2014 General Appropriations Act.