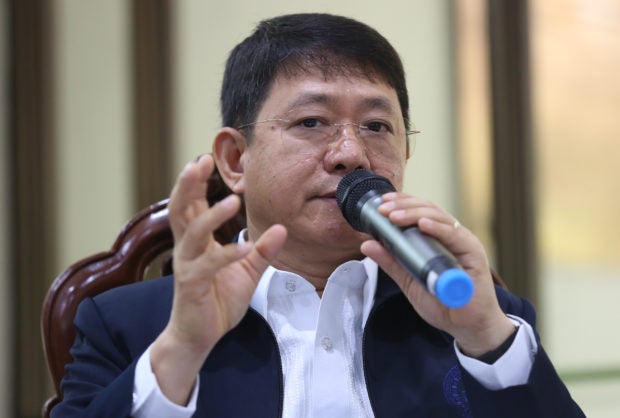 Interior Secretary Eduardo Año told local executives on Wednesday to seek the help of the police should they receive death threats.

The head of the Department of  the Interior and Local Government (DILG) made the call in the wake of the killing of Mayor Antonio Halili of Tanauan City in Batangas, and Mayor Ferdinand Bote of Gen. Tinio in Nueva Ecija.

He said Halili did not coordinate the threats he allegedly received prior to his assassination.

He asserted that the police were willing to help if they find the officials’ claim on death threats to be real.

Año said Bote was not on the drug watch list of the administration. /cbb