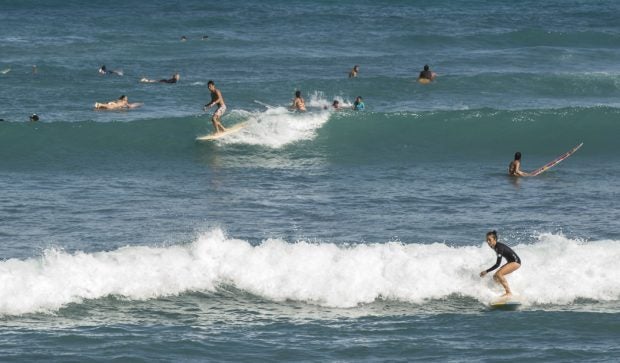 Tuesday’s signing makes Hawaii the first US state to enact a ban on oxybenzone and octinoxate. The prohibition takes effect in 2021.

Scientists have found the two substances can be toxic to coral, which are a vital part of the ocean ecosystem and a popular draw for tourists.

Consumers will instead have to buy reef-safe sunscreens lacking the chemicals.

Critics said there are not enough independent scientific studies supporting the assertion that the chemicals harm coral reefs.

The group Retail Merchants of Hawaii said it is concerned the ban will discourage people from buying sunscreen at brick and mortar stores. /kga