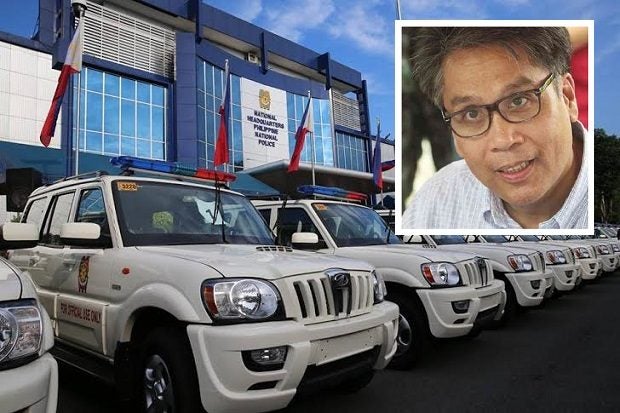 Poe said the deal could not have pushed through without the knowledge of Roxas, who was secretary of the Department of the Interior and Local Government in 2015 when the deal was negotiated.

Poe’s reaction came after the Commission on Audit (COA) flagged as “disadvantageous” the purchase of India-made Mahindra Enforcer and Mahindra Scorpio vehicles, worth P1.8 billion in 2015.

The vehicles were purchased from the Columbian Autocar Corporation under the PNP’s Capability Enhancement Program in March and December 2015.

Poe chided the Department of Transportation and Communication (DOTC) and the DILG during the time of President Benigno Aquino III for apparently giving undue favor to some bidders in government projects.

Poe said she was also set to schedule a probe into the issue probably the week before session resumes on July 23. /cbb